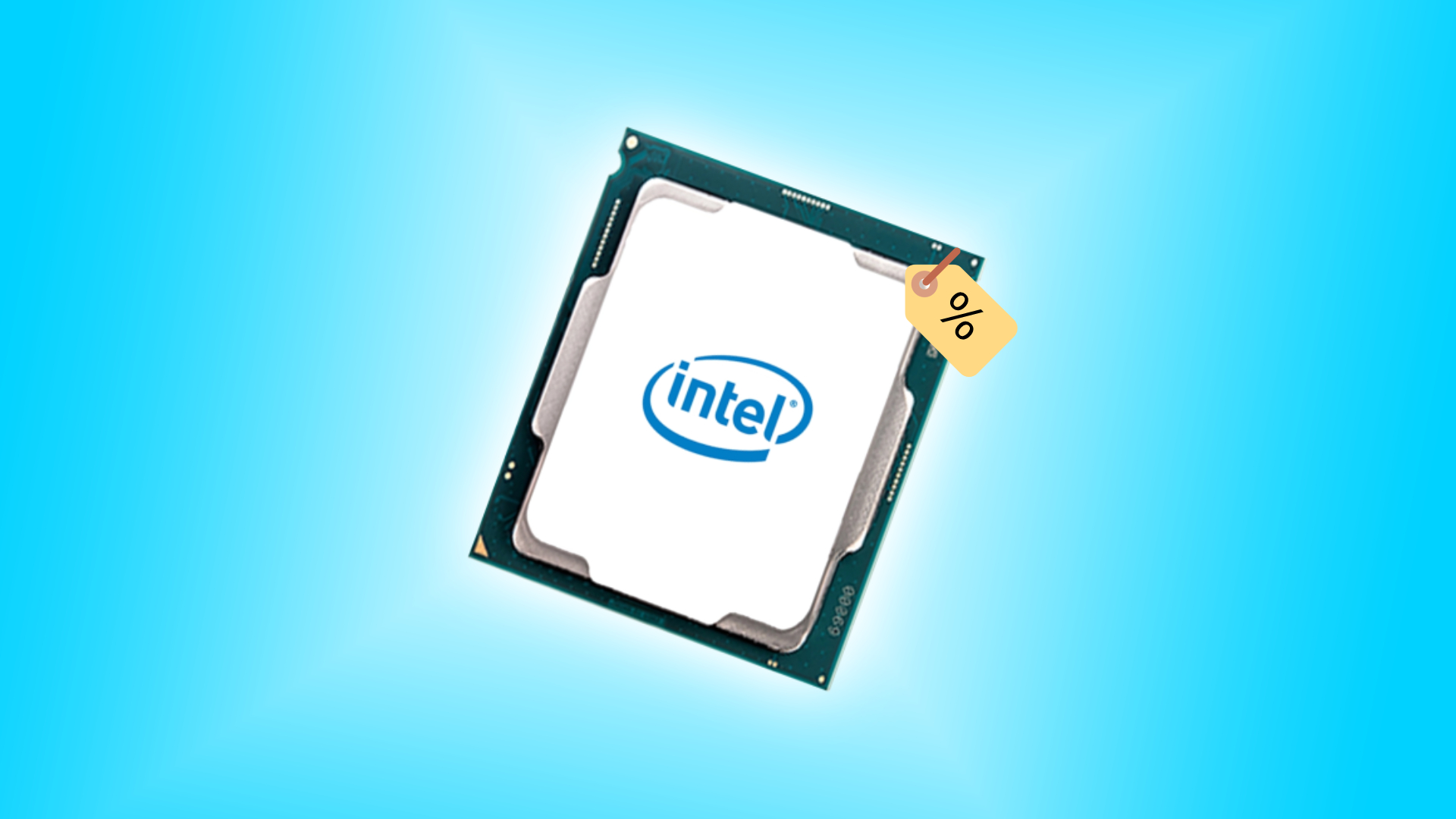 Intel is reportedly slashing the price of its Alder Lake processors for the second time this year, in a bid to counter falling demand for gaming PCs. The cut will be the second discount offered to machine makers this year, as insiders say that there has already been a 10% drop.

According to Digitimes, Intel plans to cut prices for current-generation gaming processors by an additional 5% in Q3 2022, including high-end i5 and i9 chips (via Tom’s Hardware). The post suggests that the price cuts are unprecedented, as the company typically only offers discounts on niche products and older processors.

Gaming PC price cuts are normally a good thing, but Intel’s cuts are potentially a worrying sign for the industry. Digitimes says the top five pre-build brands could cut orders by up to 80%, with a demand response being “much weaker than expected”. This could be because enthusiasts hold back on buying a new rig because the best graphics cards and processors are always expensive. However, a global recession is also brewing, which could slow sales in the near future.

2022 is set to be a busy year for PC gaming, with new Intel Raptor Lake CPUs, Nvidia RTX 4000 GPUs, and AMD RDNA 3 cards all slated to release within months.

However, the tech industry is experiencing a widespread slowdown, as even DDR5 RAM is set to drop in price (via The Register). Ultimately, the industry downturn could lead to lower gaming PC costs, but we’ll have to wait and see how the situation affects consumer prices.