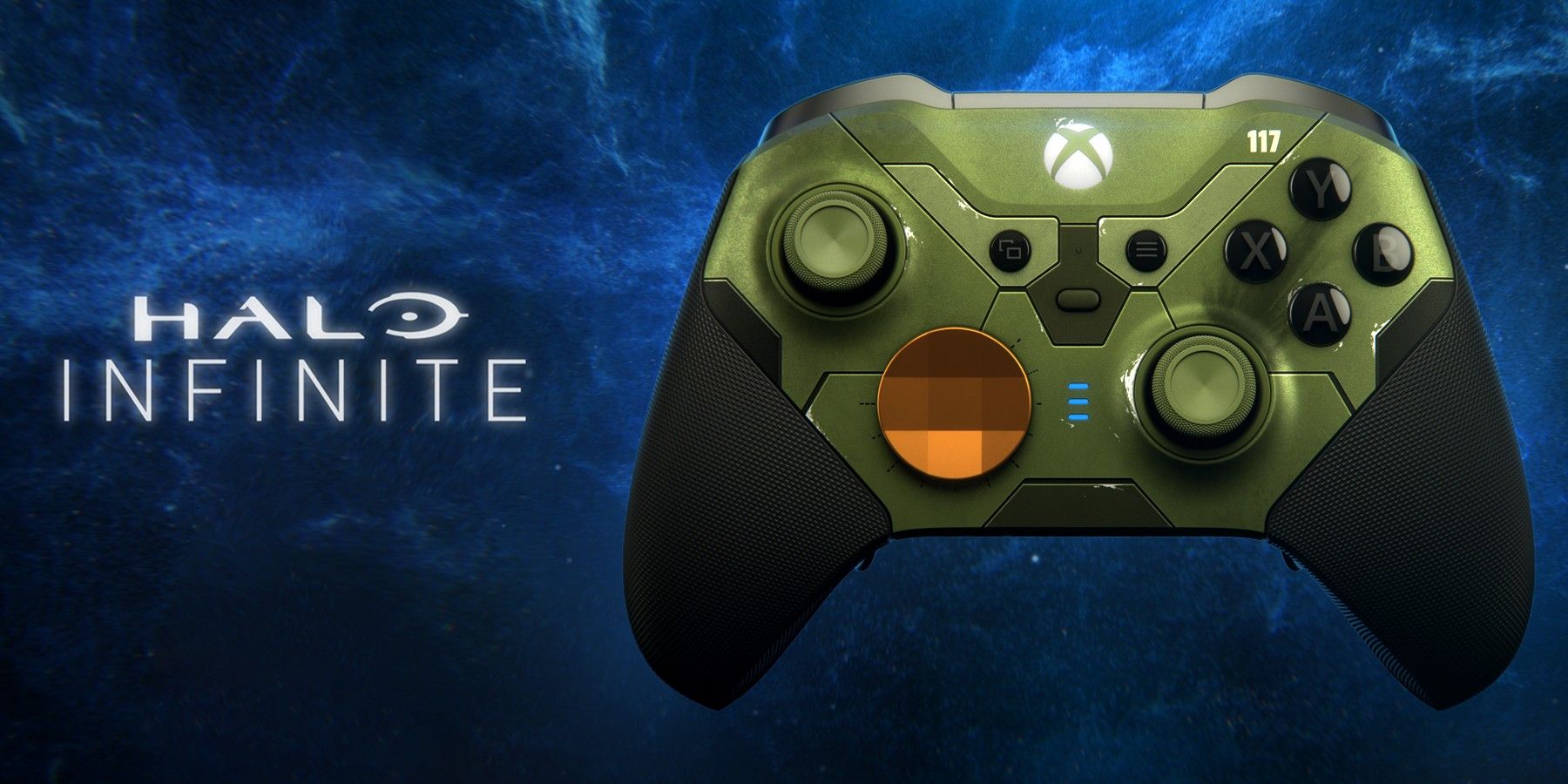 At the time Microsoft released the original Xbox by 2001, the video game market was already dominated by Nintendo and Sony, with the Nintendo 64 and the PlayStation competing to determine which console maker was the biggest. The original Xbox had a lot to prove; Microsoft was good at making PCs, but could it do the same in the home console market?

Flash Forward 20 years, and Xbox has managed not only to compete in the same race as its original competitors, but to overtake them in some ways. While Xbox has had to adapt its approach to the market with each new iteration of the console, there is one element that has always remained pretty much the same: the controllers.

The original Xbox controller is somewhat infamous in the gaming world. Affectionately dubbed “The Duke,” the original first Xbox controller is ridiculously big and bulky. Designed by Xbox developer Seamus Blackley, the controller received heavy criticism from the moment it was released to the public. Critics and gamers alike hated the design, with many pointing fingers at the massive controller bezel and dense button layout making it difficult to hold, as well as use. The controller grips were also improperly positioned, protruding at an angle that felt unnatural to hold and made the analog throttles difficult to maneuver.

In just a year, Xbox has significantly revised the design of its controller. This new controller was named â€œController Sâ€ and gave gamers a first glimpse into the future of Xbox controllers. The Controller S has been significantly lightened, with the handles now appearing slightly larger, but slimmer to be more ergonomic and easier to hold.

The button placement has been completely overhauled, with the face buttons now appearing in the iconic diamond shape (inspired by the original SNES controller) and the D-Pad positioned further away from the analog sticks. The controller was an extreme improvement over the Duke, so much so that the design of the S controller really wouldn’t change much for future iterations of the Xbox console.

Xbox 360: The ergonomic and practical controller

If the original Xbox made a name for the company, then the Xbox 360 etched that name on the minds and hearts of gamers around the world, and its incredibly ergonomic and convenient controller certainly helped. Using the foundations created by the Controller S, the Xbox 360 pad has improved upon its predecessor in several small but essential ways. The size of the controller has once again been reduced a bit, giving the controller a lighter feel, while still maintaining that comfort by keeping the handles essentially the same.

While the location of the analog sticks, D-Pad, and face buttons have largely remained the same, the â€œStartâ€ and â€œBackâ€ buttons have been moved to the center of the controller. Along with these buttons, an Xbox logo was also present. This small metallic logo served as the “Home” or “Guide” button for the controller, used to navigate menus on the Xbox 360. The “Black” and “White” buttons on the Controller S have been replaced with shoulder buttons. , called “Bumpers”.

The Xbox 360 controller also contained a 2.5mm TRS connector, which opened the valves for useful and unnecessary accessories. One of the most popular 360 controller add-ons was the Chatpad, a small keyboard used for online messaging. This is also the real start of the era of the â€œLimited Editionâ€ controller, where countless versions and recolorations of the same controller have been released to coincide with new game releases or promotions. While the N64 has a ton of different variations on the controllers, nothing matches the iteration count of the Xbox 360 controller.

Xbox One: the best of the best

The latest Xbox controller includes the phrase “if it ain’t broke, don’t fix it”. The Xbox One controller is essentially, again, just a refined version of that original Xbox 360 controller. The button layout has remained largely the same with only the Guide button being moved, now appearing between the bumpers rather than below them.

The overall design remains fairly unchanged, with only the handle angles and the smoothed battery being the only real noticeable changes. The bumper buttons have been changed along with the analog sticks to give the controller a more mechanical feel. Vibration technology has also been incorporated into the controller’s triggers, which have also been slightly larger for this controller.

The Xbox One’s controller design was so elegant, in fact, that it’s still used for the Xbox Series X and S, with some hardware upgrades. The new set of X / S series controllers have built-in Bluetooth and something called “Dynamic Latency Input”. This essentially matches the controller inputs to the current frame rate in the game, meaning that input lag is less likely to occur. This controller’s D-Pad is also a bit different from previous models, looking more like a circular concave parabola, like the Death Star’s firing matrix. A “Share” button has also been added to the center of this controller model.

In addition to the main controller series, Xbox has also released the Elite controller series. These top-of-the-line, budget-priced models are designed to be used by the ‘elite gamer’, with the kit including a range of customizable parts such as rear paddles, multiple analog sticks, and various D-Pad models. Once installed in the controller, these parts can be further customized with software, allowing the sensitivity of the joysticks and triggers to be adjusted and the button mappings to be changed. A second revision of the Elite controller was released in 2019, this time with rubber grips, Bluetooth, and analog sticks with adjustable tension.

While Xbox may have found its winning formula years ago, it isn’t afraid to try new things and help its community. Xbox released the Adaptive Controller in 2018, a gamepad designed for use by people with disabilities of all types. The controller has two large pads that can be mapped to any button on an Xbox controller. A D-Pad and various Options buttons are present on the left side of the controller. Despite being an official Xbox product, Phil Spencer (the director of Xbox) has been very open about sharing this technology with other console makers in order to keep games as accessible as possible. It seems fair to say that despite having knocked it out of the park consistently with its controller design, Xbox is still willing to adapt and change its product to meet the needs and wants of gamers.

The latest free PlayStation Now games for 2021 prove that the service continues to improve as it offers a growing number of exciting games to play.