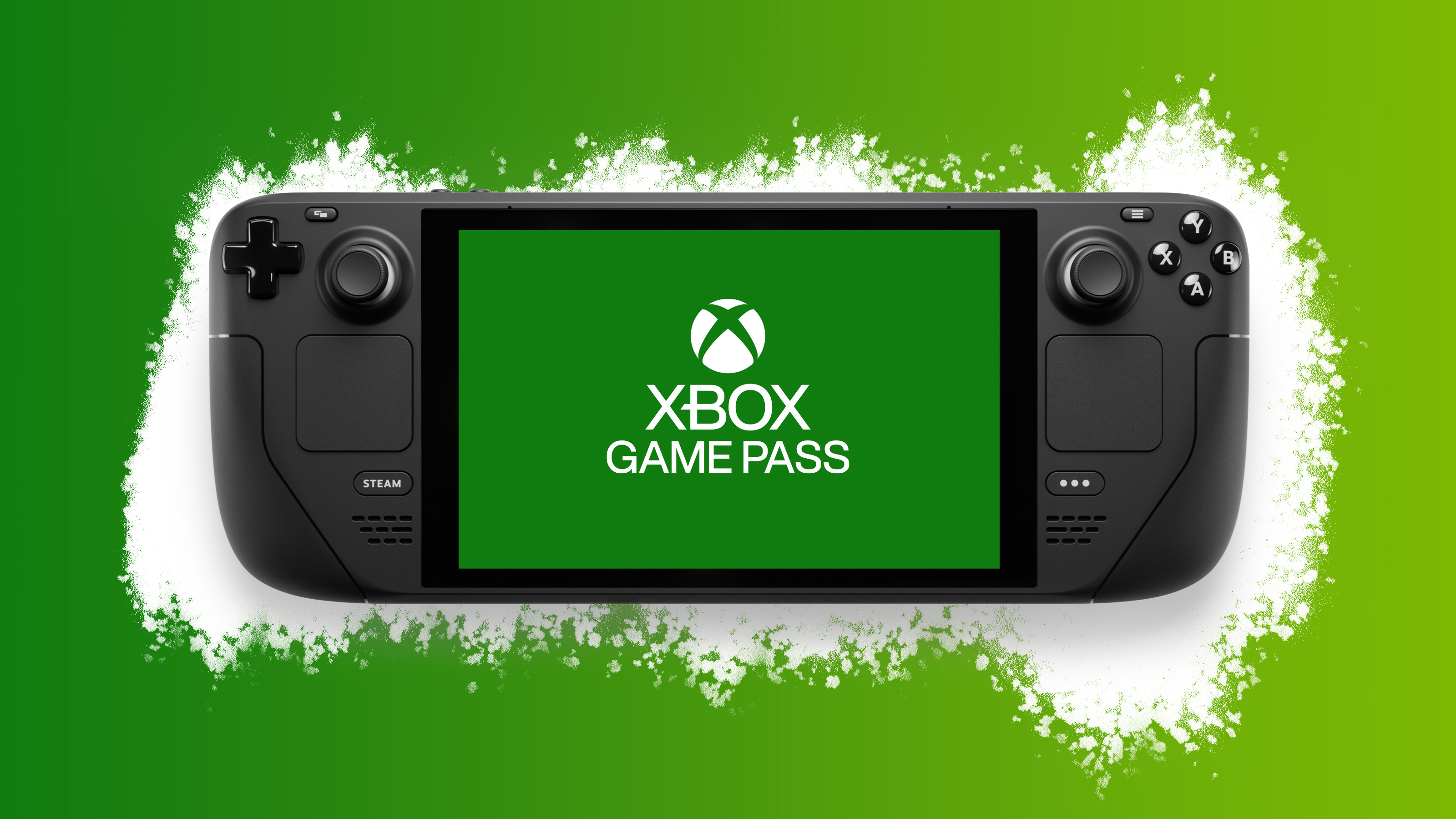 Want to know how to play Game Pass on the Steam Deck? Well, there is a method, but it may require you to go through complex steps to get up and running properly.

Game Pass is one of the best deals you can get in gaming right now. Hundreds of games, including EA Play, and streamed from anywhere? It’s basically a dream come true for many of us.

However, no, you cannot directly install Game Pass games on Steam Deck or SteamOS via Lutris/Wine or even Valve’s Proton.

Microsoft is – predictably – suspicious about how and where you play these Game Pass games. While they may be touting a “game for everyone” message right now, the way Game Pass works outside of Xbox and streaming is weird. This is because Microsoft uses something called UWP to run games.

How to Play Game Pass Games on Steam Deck: Streaming

With UWP in place, there are a few methods to get Game Pass games working on the Steam Deck, the easiest of which is streaming them.

It’s the best option for those who don’t want to install Windows 11 on their Steam Deck, which is a lot more work-intensive due to its unique hardware. You can’t just install and go, there are drivers and more to install. Overall, streaming is currently the easiest way to do this.

As long as you’re using a Chromium browser, you should be able to stream games without issue. Chromium powers both Chrome and Edge, so we’ll go with Edge for simplicity.

Now let’s add it to Steam. In desktop mode, tap the plus button, then choose Edge from the list of apps. Once we’ve done that, we can move on.

Now you next want to open Konsole, the terminal app on SteamOS. This will ask you to copy-paste the following into:

With that copied, it will give Edge access to your commands when we enter game mode.

However, navigating to the website you’ll need each time you load Edge into gaming mode will be a hassle. Rather than doing this every time, Microsoft has prepared some settings for the Steam Deck to follow.

Find Edge in your Steam library, right-click and press Properties. Then find Launch Options and copy-paste the following:

Save and you can now exit Game Mode. Inside Game Mode, when you first load Edge, you should be taken directly to Xbox Cloud Streaming.

On Windows, games are not installed like your usual .exe and then a list of extracted files to run the game. It’s all there, but is converted and sorted like UWP, Universal Windows Platform. This essentially allows developers to create an application (in this case a game) which will then be released on all of Microsoft’s platforms.

UWP originally carried a lot more weight when Windows 8 came out. Since Microsoft ditched the Metro UI (God rest his soul) and the Windows Store doesn’t do much besides installing Game Pass and streaming apps, it’s just of a bulky file type to prevent piracy.

You can check out our guides on how to install Good Old Games and Epic Games Store titles on your Steam Deck, as well as how to play your free Amazon Prime Gaming games.