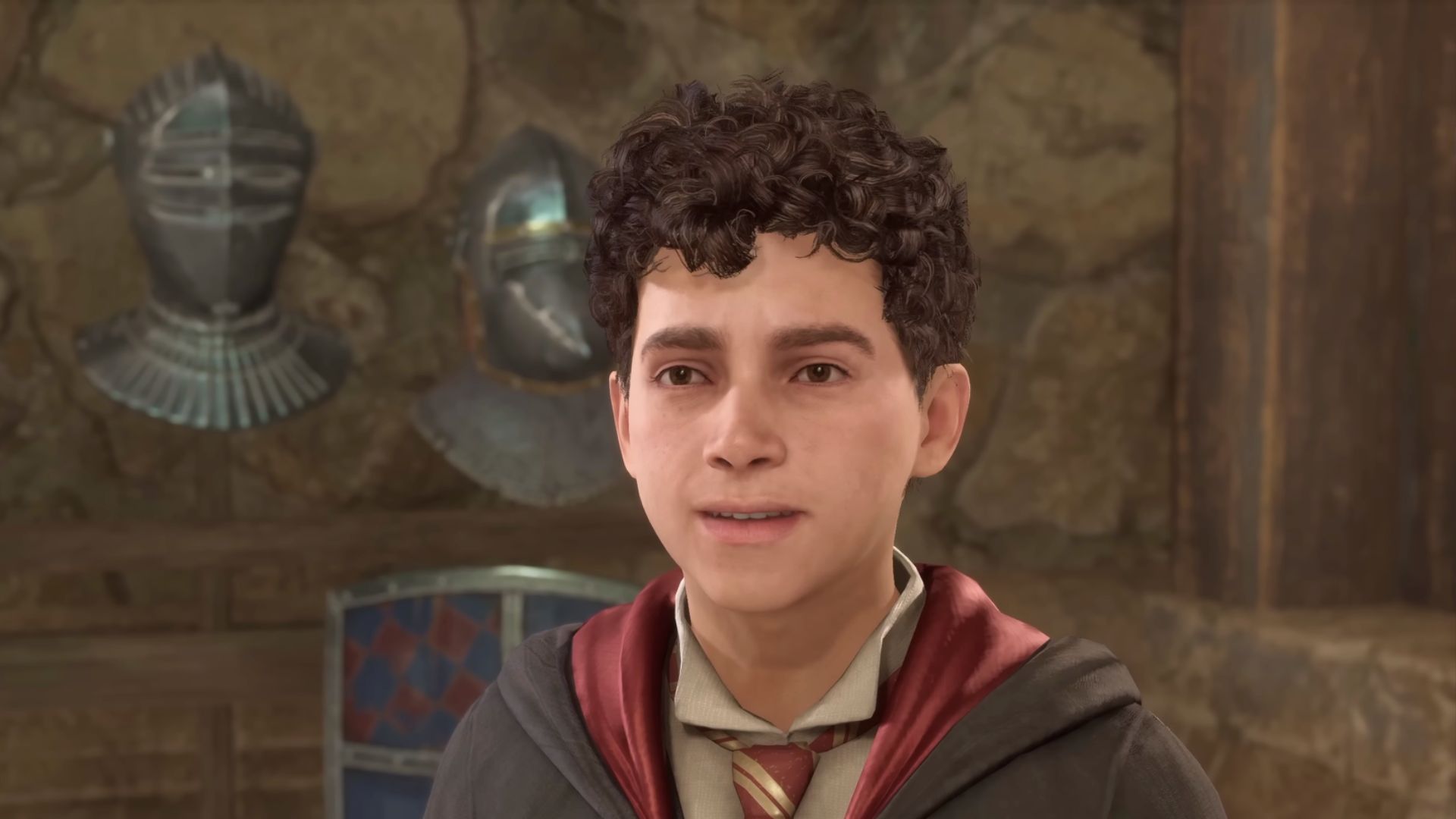 With the Harry Potter Hogwarts Legacy game on the way, there are still plenty of secrets and hidden details to be discovered about the RPG game. In fact, it looks like there will be multiple endings to Hogwarts Legacy in the open-world game, though the exact scope of these story changes is unknown.

Tew’s words come after we’ve taken a look at the other students at Hogwarts Legacy, and how interacting with them provides more choices and options as you progress through the story.

“Different interactions with different characters can also provide different choice points for the player, and then some of those things can affect game-wide things, some of them affect character lives, game endings.”

To be clear, none of this confirms how many endings there are or how drastically different they might be. We could be looking at very minor changes to the outcome of some character stories, given that so much of Harry Potter lore is already set in stone, but we just don’t know.

The possibility of multiple endings at Hogwarts wasn’t the only thing shown during the gameplay video, as the character creation system and combat also had a deep dive. It looks like Harry Potter’s famous spell, Imperio, will also be changed for the game.

Harry Potter series creator JK Rowling has made several transphobic remarks on social media in recent years. While WB Games claims that “JK Rowling was not directly involved in the creation of the game”, it is based on her work and it is still unclear whether she will receive royalties from her sales. If you’d like to learn more about transgender equality or want to show your support, here are two important charities we encourage you to check out: the National Center for Transgender Equality in the US and Mermaids in the UK.