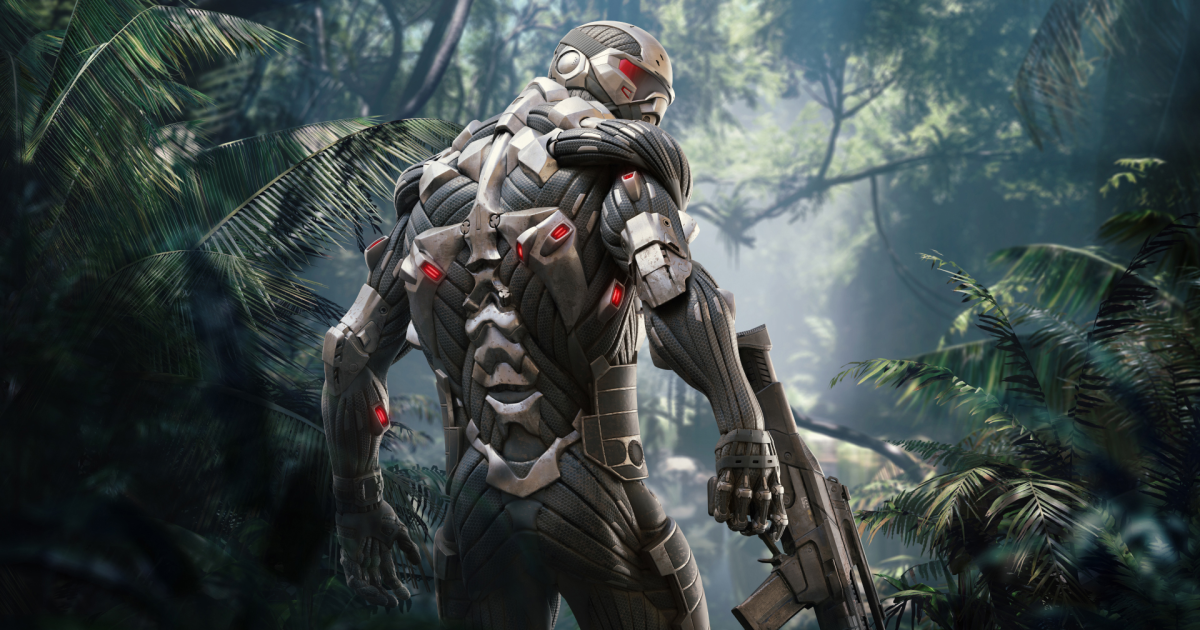 Crysis 4 was announcement in January with a small trailer, but other than the fact that it exists, and that “Crysis 4” is just a working title, nothing else has been leaked. Since then, we haven’t heard anything about the next first-person shooter – the first in the series since Crysis 3 in 2012 – but rest assured, it’s alive. Today, the official Crysis Twitter account announced the game director of the project.

And it’s a name you might recognize: Mattias Engström was the game director for Hitman 3, but he’s now joining Crytek to lead the development of Crysis 4. Engström was involved with IO Interactive’s entire modern Hitman trilogy, as level designer on the first two before taking the reins in the final. He also worked as a level designer at Ubisoft, notably on Far Cry 3 and Assassin’s Creed: Revelations. Prior to that, he worked on Ubisoft’s dormant World in Conflict series.

Crytek took advantage of the announcement to highlight its job offers: the German studio is recruiting for dozens of roles on the Crytek 4 project, ranging from artistic director, game designer and level designer. Given the nature of the roles, it looks like Crysis 4 is a long way off.

The fourth episode of Crysis was all but confirmed in 2012, which feels like ages ago. At the time, Crytek CEO Cevat Yerli insisted that Crysis’ future was free. “I believe F2P is our inevitable future,” Yerli said at the time. “I believe there are F2P titles that can be narrative and cooperative with your friends and competitive with your friends. Anything is possible.”

It’s extremely unlikely that Crytek’s vision for Crysis hasn’t changed drastically in the past 10 years, but one thing seems consistent: it won’t be called Crysis 4.

Being in debt for years can harm your heart health