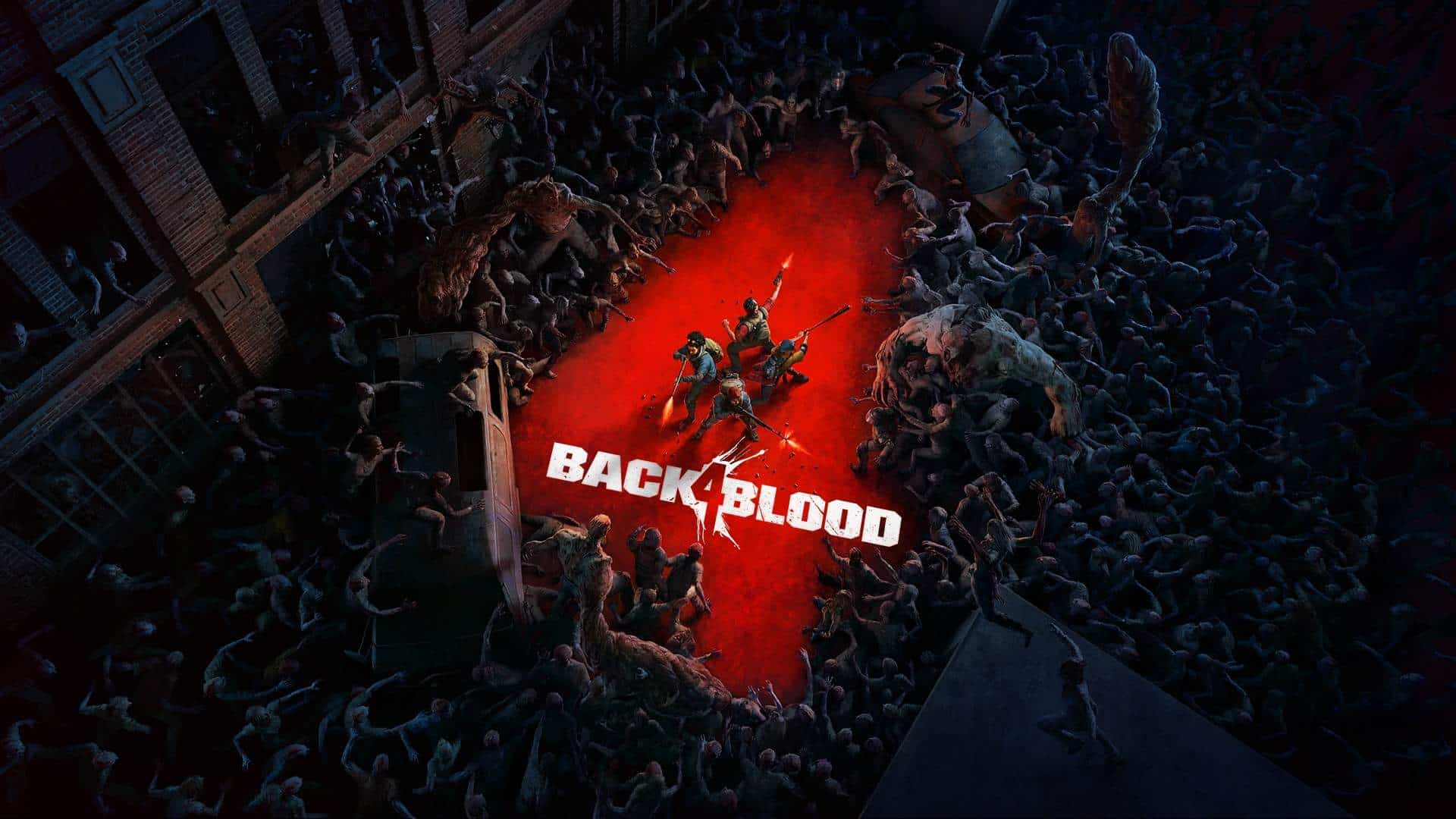 Xbox Game Pass for PC started off as a not-so-famous choice for gamers, but now it’s turning out to be something amazing and starting to emerge as its console equivalent.

Throughout the month of October, the service will receive a bunch of amazing games that we’ll be talking about today. The highlight is Back 4 Blood, which has already been confirmed, however, rather than paying full price for the game, you can jump right in on October 12 as part of Xbox Game Pass for PC.

Joining the list we also have Face, which will be added on October 7th. It’s a heavily PT-inspired survival horror, and it’s terrifying, though it can be a bit impenetrable at first.

Yesterday we received an Accurate Battle Simulator, which is a great physical sandbox for people who prefer their video game battles to be imprecise.

However, we also have a handful of games leaving service in October as well, they include Gonner2, Heave Ho, Katana Zero, Scourgebringer, Tales of Vesperia HD and The Swords of Idem all of which will be leaving the Game Pass on October 15.

Battlegrounds Mobile India to launch new modes, Vikendi will return in next update