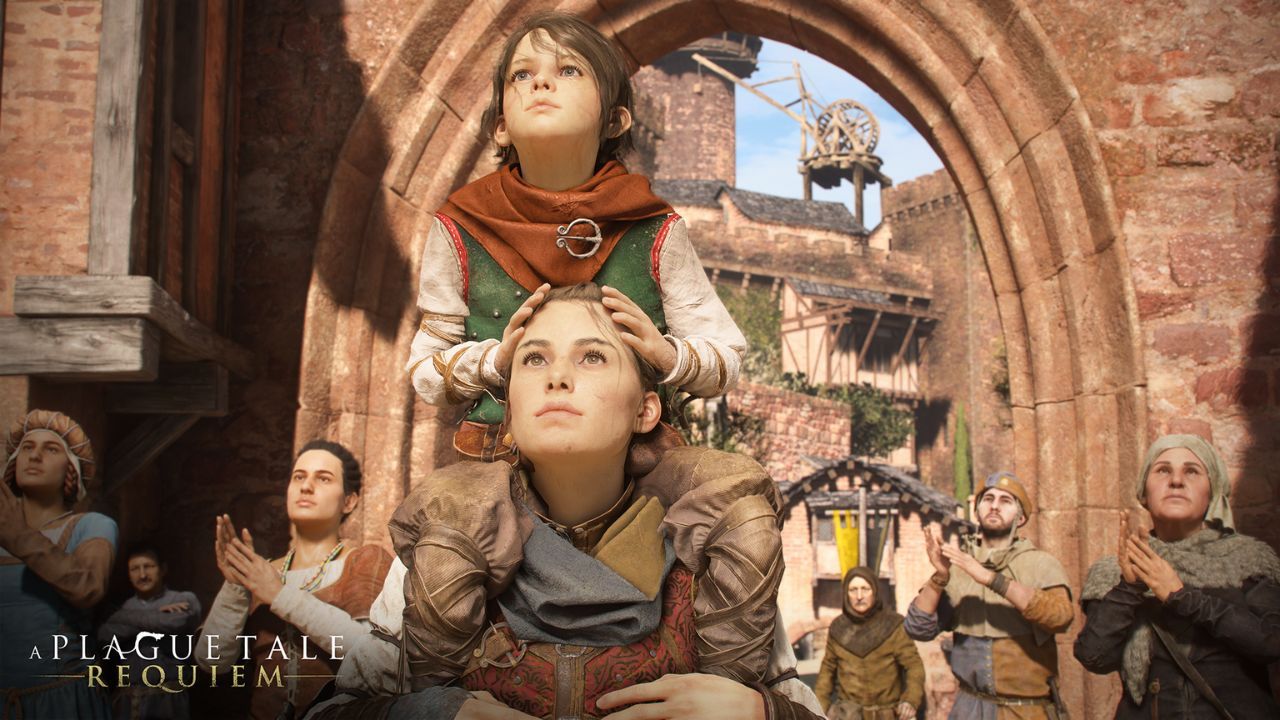 A Plague Tale: Requiem is the sequel to 2019’s A Plague Tale: Innocence, which was a huge hit with critics. Requiem’s ​​release date was first announced during a Focus Entertainment stream in June. Since then, fans have been eagerly awaiting the return of the beloved sibling duo – Amicia and Hugo.

A Plague Tale: Requiem is set to release on October 18 on consoles and PC.

It was announced earlier that the game’s release would be handled differently depending on whether fans are playing on consoles or PC.

Console versions will be released at midnight local time in the region. Meanwhile, the PC version will release at precisely 0:00 AM CEST, which is the developer’s local time zone. Thus, the game will be available for PC users at different times of the day around the world.

This launch schedule can be a little confusing, so the A Plague Tale: Requiem team has released a world map showing release times for major cities. A similar map for consoles is also shown alongside.

There are high expectations for A Plague Tale: Requiem, given the studio’s many successful projects. The sequel will be available on multiple platforms, which is nothing short of a monumental task, so kudos to Asobo Studio. Hopefully the game surpasses its predecessor, much to our surprise.

About A Plague Tale: Requiem

A Plague Tale: Requiem, developed by Asobo Studio and published by Focus Entertainment, is the sequel to 2019’s title, A Plague Tale: Innocence. The game follows Amicia and her sick brother Hugo in a battle to overcome a supernatural curse, using an array of supernatural weapons, tools and powers.