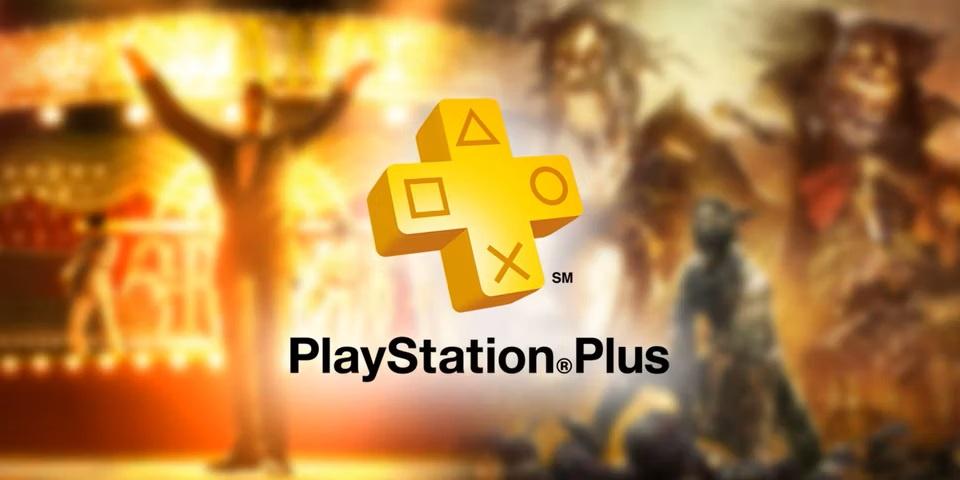 PlayStation Plus Extra is about to get a bunch of new games, some of which are very good new additions to Sony’s expanding Game Pass competitor.

While the free PS Plus Essential games bundle dropped earlier this month, consisting of three surprisingly great tracksthis second batch, available at Extra and Premium levels, is also quite solid.

For fans of shooting games, Ghost Recon Wildlands provides some seriously fun open-world cartel-fighting action. Not quite the same stealth experience as the original Ghost Recognition games, but if you like open-world tactical combat, flying helicopters and running missions, this is definitely worth it.

Fans of first-person shooters should give Metro Exodus a shot. The post-apocalyptic shooter’s latest game is bigger and better looking, and should provide you with hours of tense missions to fight your way through hideous monsters and rival factions.

If you’re in the mood for competitive asymmetrical horror games, Dead in broad daylight pits a team of survivors against monsters out of cinematic history such as Michael Myers and Freddie Krueger. One player plays the killer while the other four try to survive against the odds.

For JRPG fans, Mana Trials is a 3D remake of the third game of the excellent mana completely redone series for modern systems.

Then there are three games in the Japanese detective series Yakuza. This brings the total number of Augusts to four, since Yakuza: like a dragon was released on the first Tuesday of the month for PS Plus Essential and above. Yakuza 0, Yakuza Kiwami and Yakuza Kiwami 2 join the PS Plus Extra and Premium range today.

There’s something for everyone, including space-sim Everspace and two different Monopoly titles, as well as the family (but super weird and a bit janky) Bugsnax.

All of these titles will be available to PlayStation Plus Extra and Premium subscribers today. It looks like no older console games are coming out on the 16th, though I’ll update this post if that changes and Sony has a few surprises in store.

What do you think of the new PS Plus so far? Have you subscribed to the higher levels? Is it worth it? I finally went ahead and bit the bullet, but so far haven’t had much time to test it. I will and will report back soon.

Seven reasons why you need to play the game