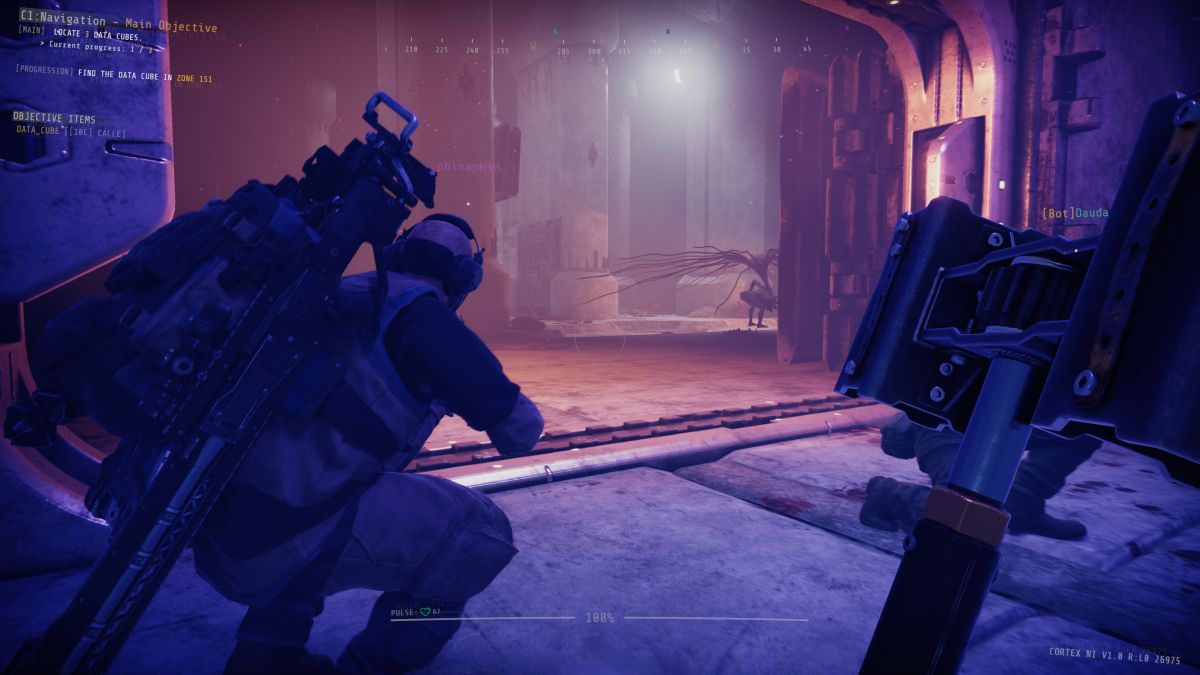 Creatures in the Complex are awakening again as GTFO rolls out of Early Access after two years of development. FPS has been on our radar for a few years now, a particularly hardcore co-op shooter that likes to scare you with extremely tense stealth sections and labyrinthine exploration in pursuit of variously mysterious objectives.

Version 1.0 includes big updates to GTFO. Biggest are probably the bots, making the game go from unplayable on its own to somewhat doable in the simpler missions. With a duo, I think you’ll be able to handle it quite well. It’s a huge upgrade from the Early Access period, which at one point lacked matchmaking.

1.0 also has checkpoints, which makes the game no less hardcore but makes it a lot more forgiving for new players. That is to say: you can no longer condemn your entire expedition because you made a simple mistake. (Checkpoints are optional if you are a masochist.)

GTFO is produced by 10 Chambers, an independent studio run by Ulf Andersson, who was once the lead designer of the Payday series. There are also some really pretty awful and disgusting monsters that I really like because they make me uncomfortable.

To be fair, I’ve had a pretty mixed relationship with GTFO over the years, but version 1.0 really patched up my main issues. I’m going to have to spend more time with it before I get a really solid opinion, but so far I’m ultimately inclined to agree with the game’s 88% positive reviews on Steam.