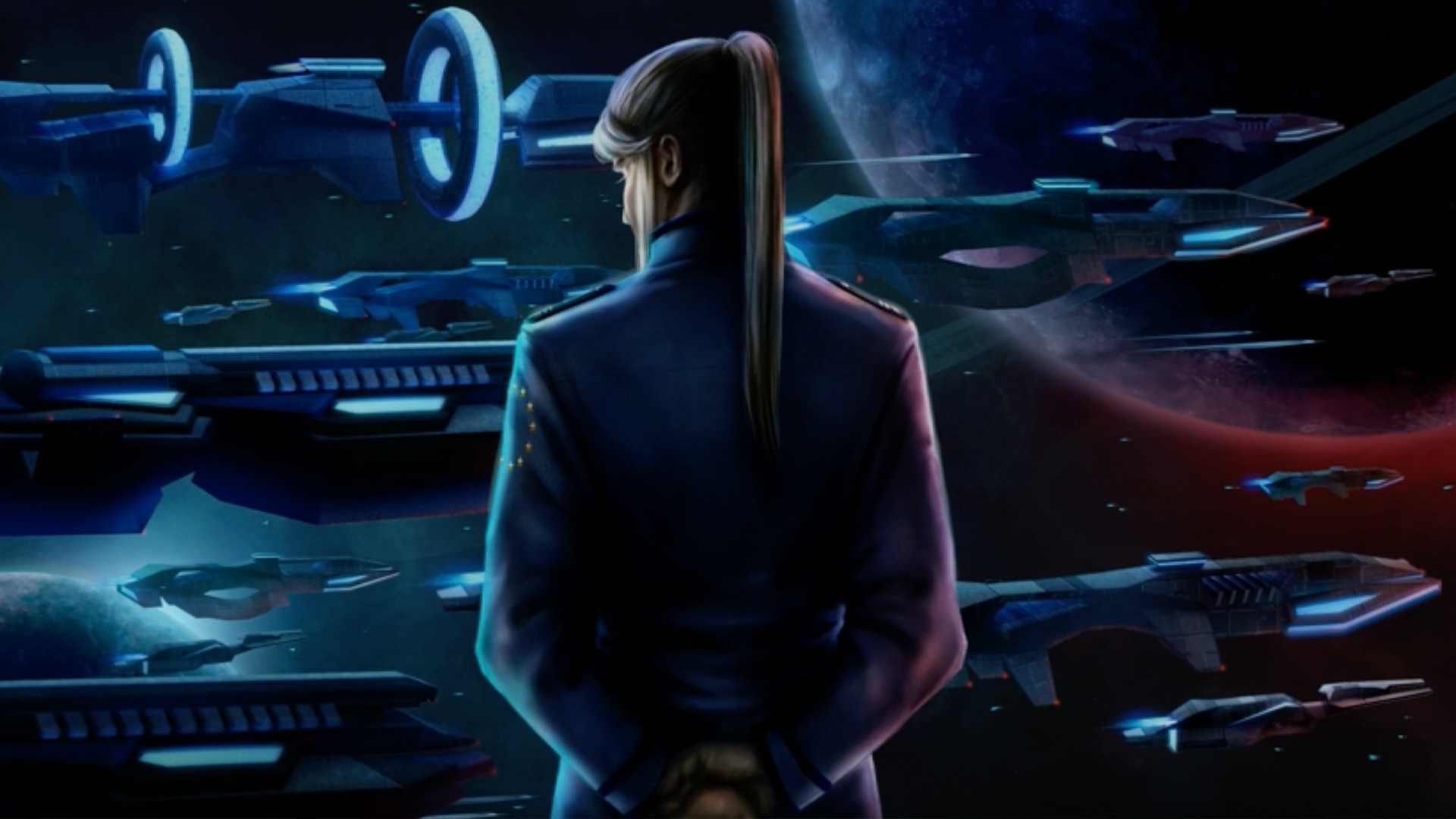 Grand strategy game The Pegasus Expedition will soon launch in Early Access, seeking to bring Crusader Kings-like gameplay to an intergalactic setting where players must fight for the future of humanity. A new trailer showcases some of the strategy game’s 4X features as well as aspects of the crafted galaxy and its replayable campaign.

According to the game’s description, The Pegasus Expedition is “a story-driven sci-fi grand strategy game set at a pivotal moment in the survival of mankind.”

“Faced with an overwhelming threat at home, humanity is sending expeditions into the Pegasus Galaxy in a desperate attempt to find refuge for Earth’s population,” the description reads.

The game‘s campaign, which according to a press release is 20 hours of gameplay, places the player as the director of the Zeus Link fleet. A council keeps the player informed of updates across the galaxy and assists them throughout the journey. Throughout the game, the objective is to colonize the Pegasus galaxy, which will take strength, perseverance and diplomacy as the rulers must cultivate a team of allies to help them take on their enemies. Players will also need to develop economies to keep their fleets growing, so they can eventually weather enemy attacks.

As a grand strategy game with RPG elements, leaders will have to make tough decisions that will force them to choose between their self-interest and the interests of those they serve. Throughout the campaign, they’ll navigate treaties and battle factions that view them as a suspicious newcomer. Players will also have to decide if they want to cater to the whims of any of the galaxy’s 30 independent factions.

The 4X aspects of the game mean that it offers many approaches to challenges throughout the campaign. Player decisions will shape the galaxy, and alliances and crises will have long-term impacts on the future of society.

As the game progresses, it becomes more complex as players face backstabbing enemies, guerrilla groups, and more. The game also features various characters, side quests, and challenges to keep things interesting until the very end.

It wouldn’t be a great intergalactic strategy game if there wasn’t some type of warfare involved – and thankfully The Pegasus Expedition has plenty of that too. Ultimately, the game is about making sacrifices while addressing the big picture.

Kalla Gameworks and Fulqrum Publishing’s Pegasus Expedition debuts in Early Access on Steam, Epic Games Store, and GOG.com on October 20. However, there is a demo of the game on Steam right now. Its developers are also promising several content updates, with the game’s full launch slated for 2023.