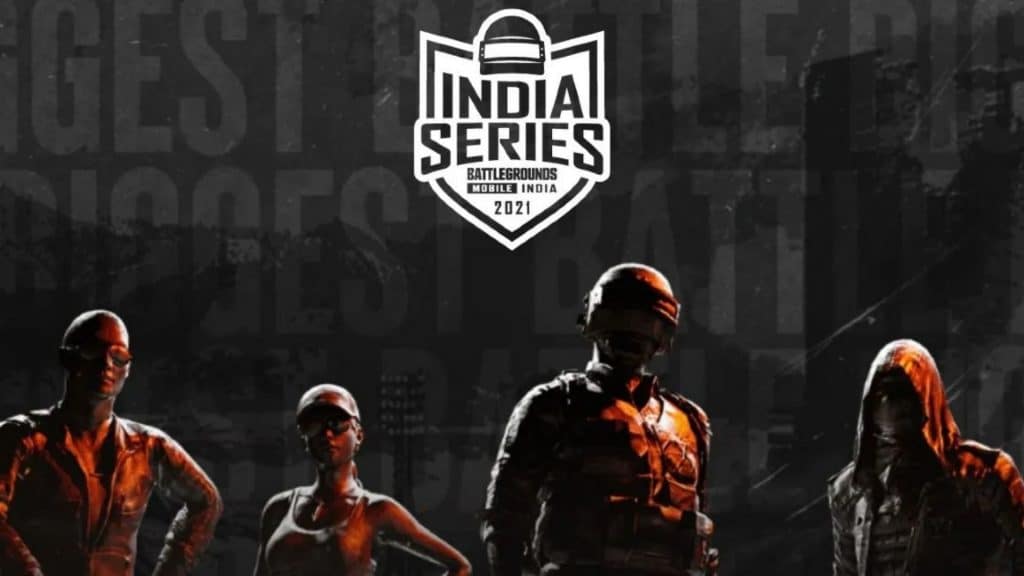 Global eSports, a professional esports organization that has teams across the globe in various titles, has been knocked out of the quarterfinals of Battlegrounds Mobile India. It was a unique opportunity for all the teams participating in the playoff round to further qualify for the semi-finals. Team Forever, led by Owais, was also eliminated from the event.

The top 64 teams qualified in the third round of online qualifying and are divided into 4 groups. Each group will have to play 6 matches each on the dates specified. The top 6 teams from each group will also qualify for the semi-finals.

Hyderabad Hydras, 7Sea Esports and Revenant Esports qualify for next round

The top 6 teams in the standings qualified for the semi-finals with Hyderabad Hydras, 7Sea Esports and Revenant Esports among the list of invited teams. In addition, Old Hood ESP, Only Glitch and Coxripmizo were the teams that reached the next round.

Call of Duty Mobile: list of new weapons coming to the game revealed