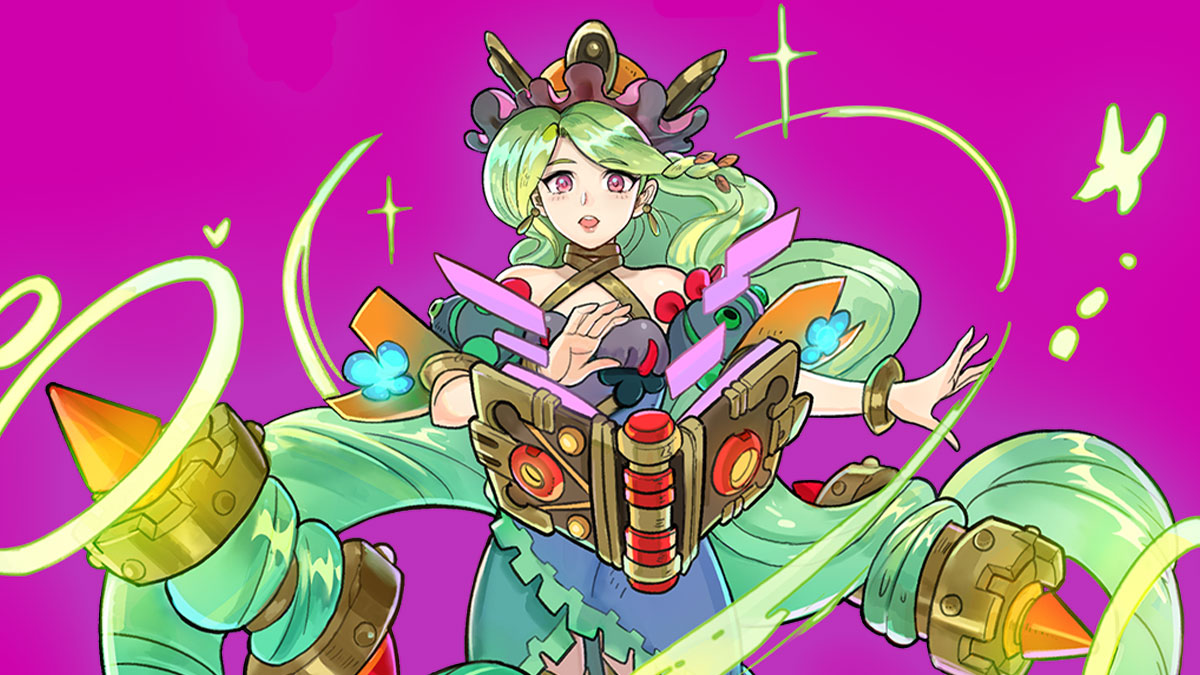 It looks like horror isn’t the only genre Tango Gameworks dabble in. The developer, along with publisher ZeniMax Asia, has just revealed Hero Dice. The mobile strategy game will launch this spring.

Gematsu has shared some details about the game, including its “completely new board-style battle” gameplay. Hero Dice combines a few different elements of strategy for its combat: you roll the dice like you would in a board game, fighting from where you land. Passing allies around the board allows you to chain attacks, and you can also play cards with special effects. Your characters also have skills you can activate during turns, so it feels like a combination of deliberate strategy and dice luck.

For now, Hero Dice is only set to launch in Japan, with a spring release window. It will come to iOS via the App Store and Android via the Google Play Store when it does. All Tango Gameworks titles have been global releases so far, so seeing Hero Dice localized outside of Japan in the future wouldn’t be surprising.

When it comes to other games from the studio, Ghostwire: Tokyo is next to beat. A recent PlayStation showcase gave us an in-depth look at the game’s mechanics and confirmed a March 25 release date, along with an early access period starting March 22. and pc.