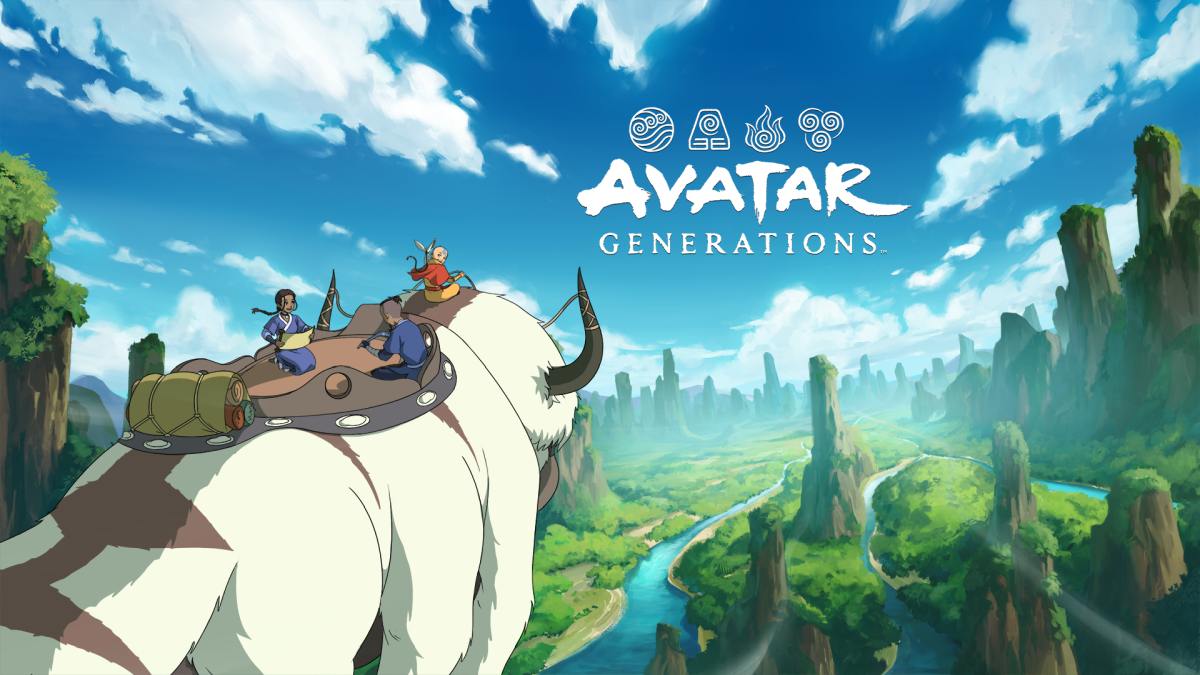 The game is developed by Vancouver-based Navigator Games studio and is soft-launching in Canada, Denmark, South Africa, and Sweden for Android and iOS. It will expand to other territories in the following months.

The game is defined as an “adventure RPG” and features “fan-favorite characters” from the Avatar: The Last Airbender franchise.

The first chapter features Aang, Katara, Sokka, Toph, Suki, Zuko, Appa, and Momo as they embark on a quest to fulfill Aang’s destiny.

Gameplay focuses on team-based battles and Square Enix says it includes deep character progression and group customization systems as players recruit new heroes (via gacha, no doubt) and level them up. .

The open world includes beloved locations, stories, and events, as well as new stories that expand the Avatar universe.

We also get one from Navigator Games CEO Will Moore.

“With a globally acclaimed brand of this tier, we have strived to create a game that expands the rich, story-rich universe of Avatar: The Last Airbender in a way that is authentic and exciting for fans. of the series and RPG games.. At the same time, we have made sure that the game remains accessible to anyone who does not traditionally play RPGs.

Our partners at Square Enix London Mobile have been hugely supportive of these efforts, and we’re working closely with our community during this soft launch period to create the best version of the game possible.

If you’re not familiar with Navigator Games, they’ve worked on Iron Maiden: Legacy of the Beast before.