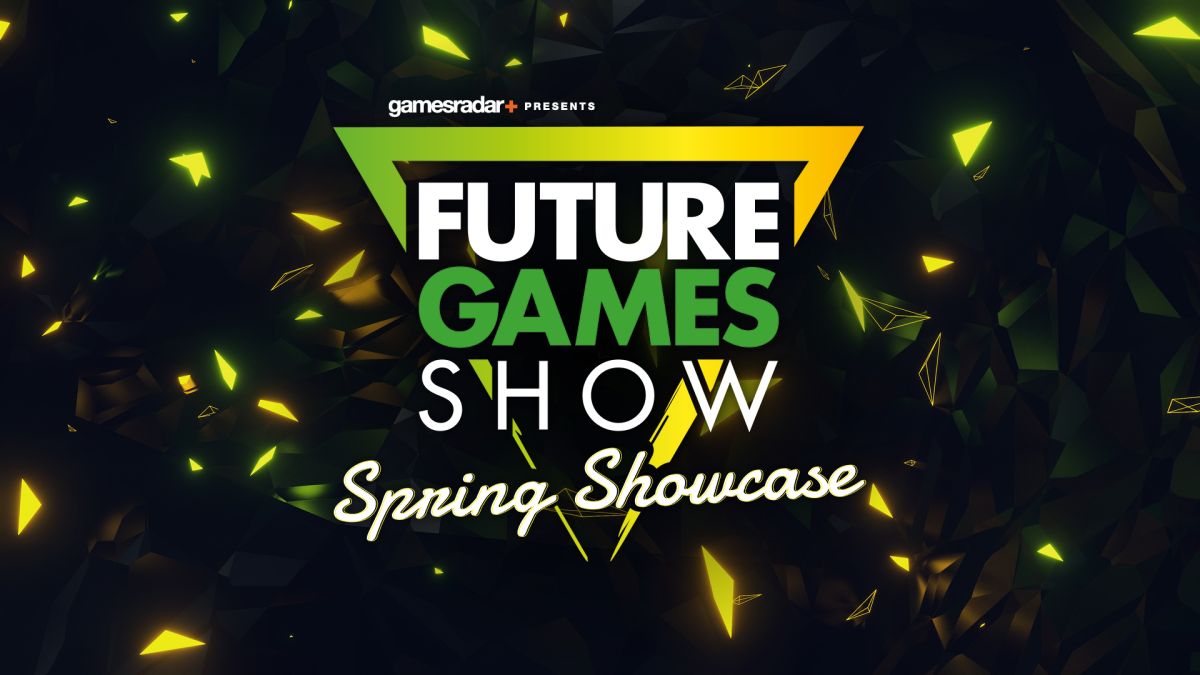 The Future Games Show: Spring Showcase, presented by GamesRadar+, returns on March 24 with an exclusive look at some of the most exciting games to come this year. The show will feature over 40 games, including eight new reveals from publishers such as Frontier Foundry, Nacon, and a showcase from Team17.

The Future Games Show is managed by Future, which is the owner of PC Gamer.

You can follow the show’s twitter for more updates, and below is a short highlight reel from previous extravaganzas. This is the first of three shows scheduled for 2022, with the Spring Showcase to be followed by summer and fall shows.

What is the Future Games Show? Here are five highlight shows from the @GamesRadar digital games showcase compressed into 81 seconds (including some unseen host bloopers) pic.twitter.com/2c03EJRrUeJanuary 20, 2022

“The Future Game Show is back for 2022 and our new Spring Showcase event will be a true multi-format experience showcasing the most exciting titles of 2022,” said Daniel Dawkins, director of games and movies content at Future. “Join us as we reveal amazing new games, chat with developers behind the scenes, and get your first look at exclusive new gameplay from some of 2022’s most anticipated new releases.”

Sifu’s best mechanic is the modern take on arcade highscore