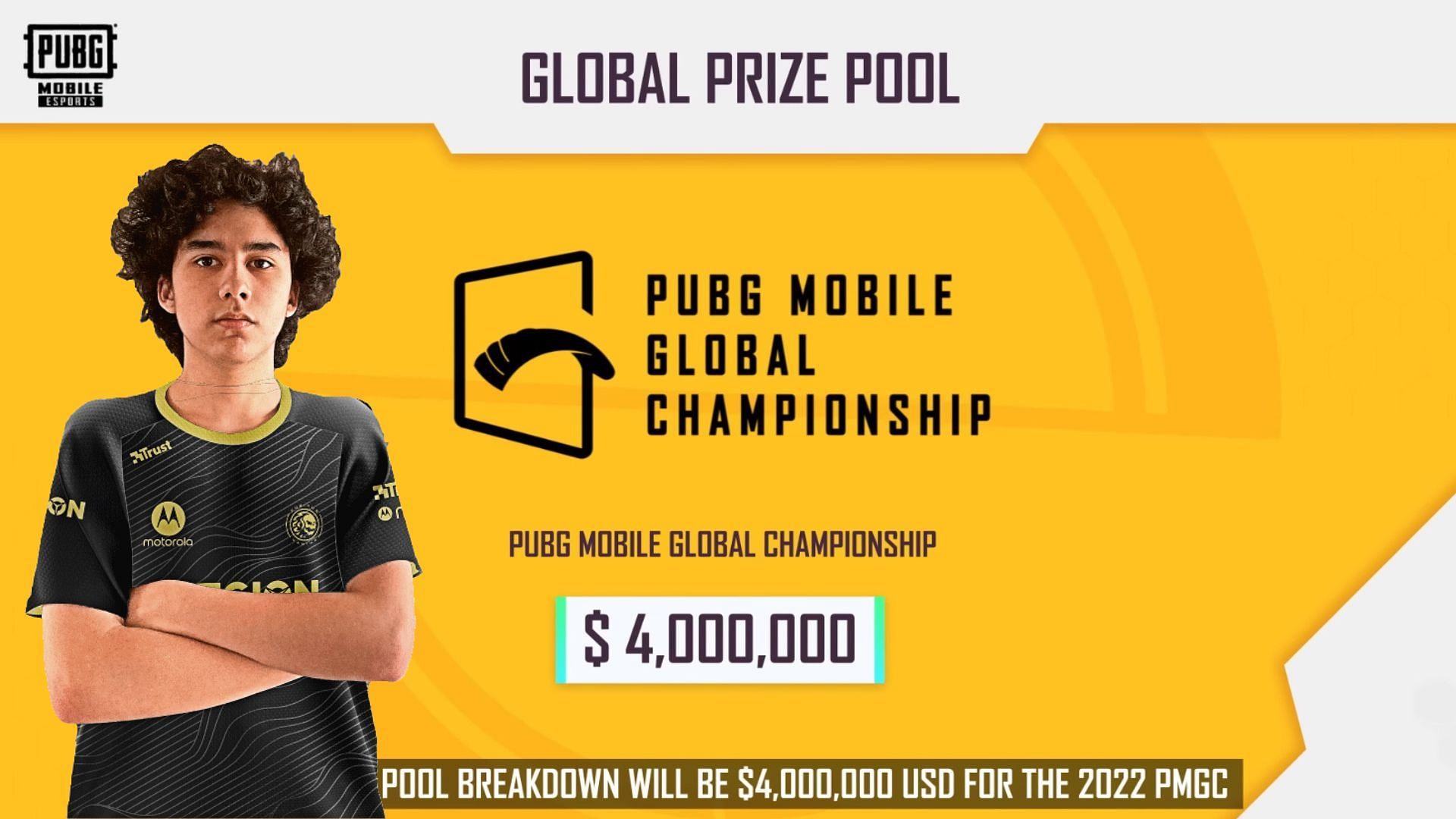 Despite not winning any PMPL titles this year, Furious Gaming has earned a spot in the PUBG Mobile Global Championship (PMGC) 2022 league stage via the Latin America regional ladder. They collected 1,630 points throughout the Spring and Fall Pro League seasons.

Team Queso, the 2022 spring champions, took second place with 1,514 points. The team unfortunately did not cross the Furious Gaming mark and did not earn a spot in the upcoming PMGC via the regional rankings.

Infinity, which won second place in the PMPL LATAM Fall, took third place with 1371 points. The team’s performance in the Spring Split was not as good as it has been this season, which affected their position in the overall standings.

Aton Esports showed fabulous performances at the PMPL Spring Finals this year to emerge victorious. However, their exploits in the spring league phase and the fall season as a whole fell short. The team ultimately finished in fourth place with 1,333 points in the overall PMGC standings.

These sides stood tall among others:

The team started their campaign on a high, claiming second place in the league stage with 506 points. Meanwhile, Team Queso was in pole position with 535 points, closely followed by Buluc Chabtan in third place with 450 points.

In the Grand Finals, Furious Gaming failed to maintain their natural performance and placed seventh with 143 points. They started the contest with a chicken dinner but unfortunately caved under the pressure. Aton Esports, on the other hand, bounced back and claimed the title in their name.

Apart from Furious Gaming, Team Queso’s performance declined in the finals as they finished 13th with only 101 points.

Furious Gaming once again showed spectacular prowess in the league phase and took first place with 839 points. They were 173 points ahead of second-placed Queso, a key reason for their first place finish in the overall regional standings.

In the Grand Finals, the team took first place and managed to cement their spot in the Americas Championship in the fall as well. Team Queso was crowned champion of the event with 215 points, including bonus scores.

The top five teams from the PMPL Latin America Fall have moved on to the PMPL Americas Fall Championship, where they will face teams from North America and Brazil. The top three teams in the league will earn their place in the PMGC League.

Travel to the future with five futuristic racing games