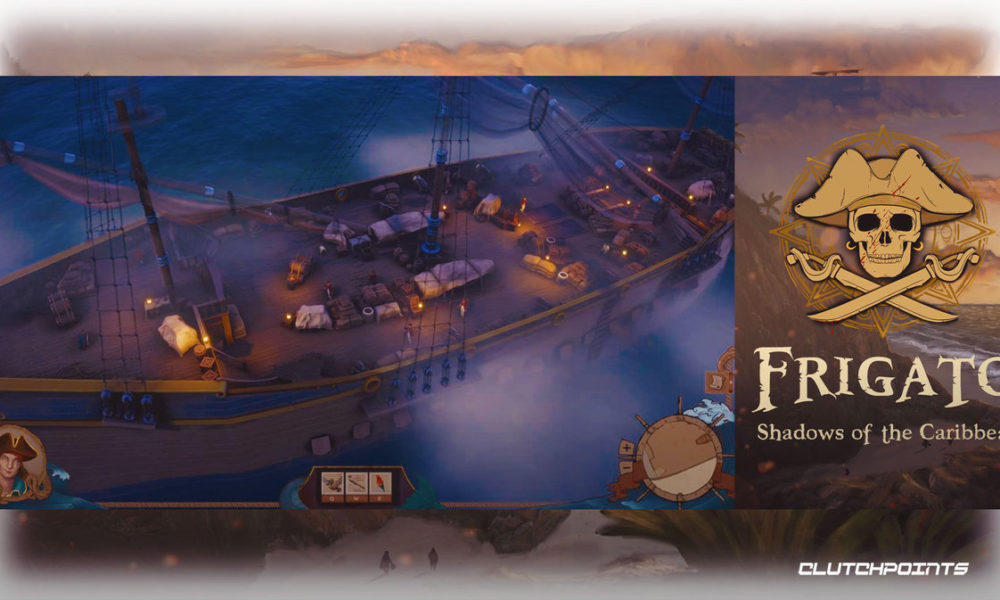 Frigato Shadows of the Caribbean will be coming to PC and consoles, allowing players to take to the high seas.

Frigato: Shadows of the Caribbean, developed by Mercat Games and published by Ultimate Games (Ultimate Fishing Simulator, Thief Simulator), is an upcoming real-time tactical stealth game set in the high seas of the Caribbean. Scheduled to release in 2023, the game is expected to come to PC, Xbox One, Xbox Series X, and Nintendo Switch. Expect the demo of the game to be released during the Steam Next Festival in June.

Frigato: Shadows of the Caribbean is a real-time stealth tactical game with an isometric view, focused on single-player gameplay. The player will command a crew of sea wolves and face a wide range of challenges. A wisely prepared plan and a tactical sense will be the key to success. In the game, players can gain notoriety as an elusive pirate-gentleman, but he can also become known as a bloody terror in the Caribbean. In short, players have control over how they will present themselves in the game. The game will feature different approaches to solving the game’s objectives, with plenty of side quests and secrets to uncover.

“In Frigato,” says Jakub Brzeziński, Game Designer at Mercat Games, “we combine elements of pirate adventures, ark legends, and rowdy humor into a single world. so-called golden age of piracy – the 17th and 18th centuries. Game-wise, it should appeal to fans of games like Shadow Tactics, Desperados, Commandos, War Mongrels and Partisans 1941.”

Frigato: Shadows of the Caribbean – features:

Being a fan of Shadow Tactics myself, I’m looking forward to the game’s demo later this month so I can try something similar on the high seas. I’m also a big fan of pirates, so hopefully this game will be able to relieve the pirates of long time Sid Meier! itch I had.

Interested? You can now wishlist the game on Steam through the game’s Store page.