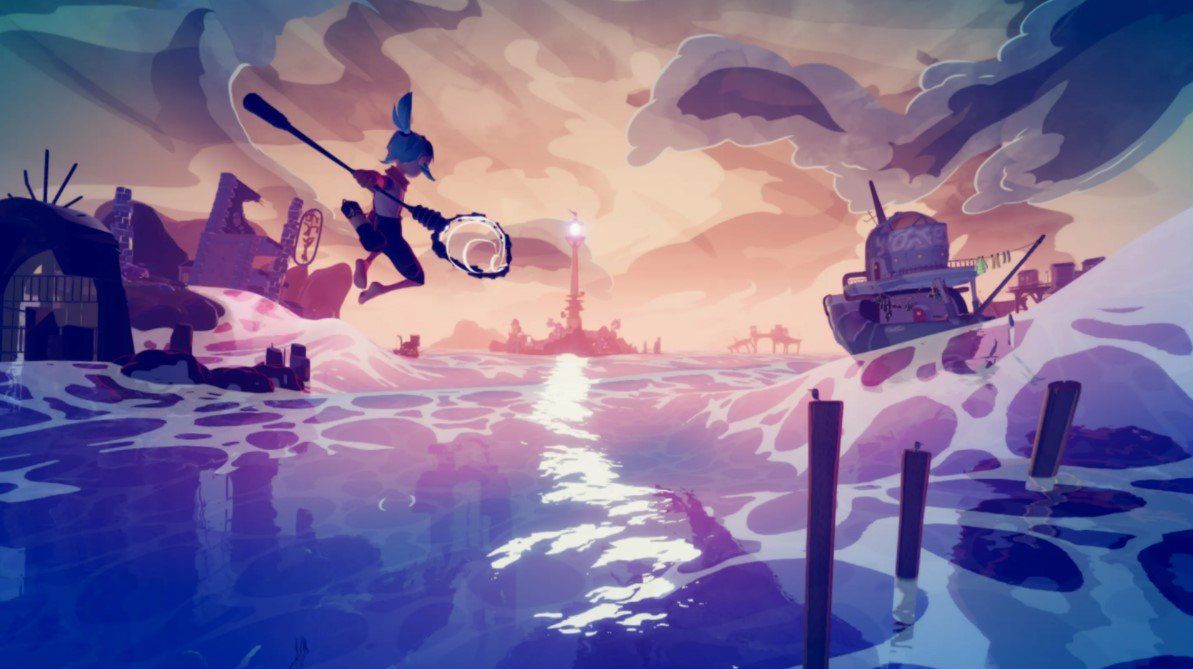 First title on Stadia, Wavetale arrives on PC and consoles in December

What do you want to know

Wavetale originally launched on Google Stadia in a surprise reveal and released on the same day last November. It was either a Stadia first title, or a time-exclusive, and was expected to come to other platforms sometime in 2022. The game will launch on December 12 on PlayStation 5, PlayStation 4, Xbox Series X|S, Xbox One, Nintendo Switch and PC via Steam.

The single-player title followed Sigrid, a teenage girl who befriends a shadow that allows her to walk on water, as she explores the open waters to save what’s left of the submerged world. Our Wavetale on Stadia review called it an “enjoyable surfing adventure” that praised the visuals and movement mechanics, but didn’t provide much of a challenge.

While it was always planned to release on other platforms, it will no longer be tied to Stadia, which will shut down on January 18, 2023. Other games exclusive to the service have been a mixed bag in terms of relates to portage elsewhere.

The Arena Outcasters multiplayer game will die when the servers go down, while Tequila Works’ GYLT will be cross-platform in 2023 and Q-Games is openly looking for a publisher to port PixelJunk Raiders. Meanwhile, no announcements have been made regarding the future of tinyBuild’s Hello Engineer and Bandai-Namco’s 64-player Pac-Man Mega Tunnel Battle royale.

Where to eat, things to do in Iowa City during state volleyball