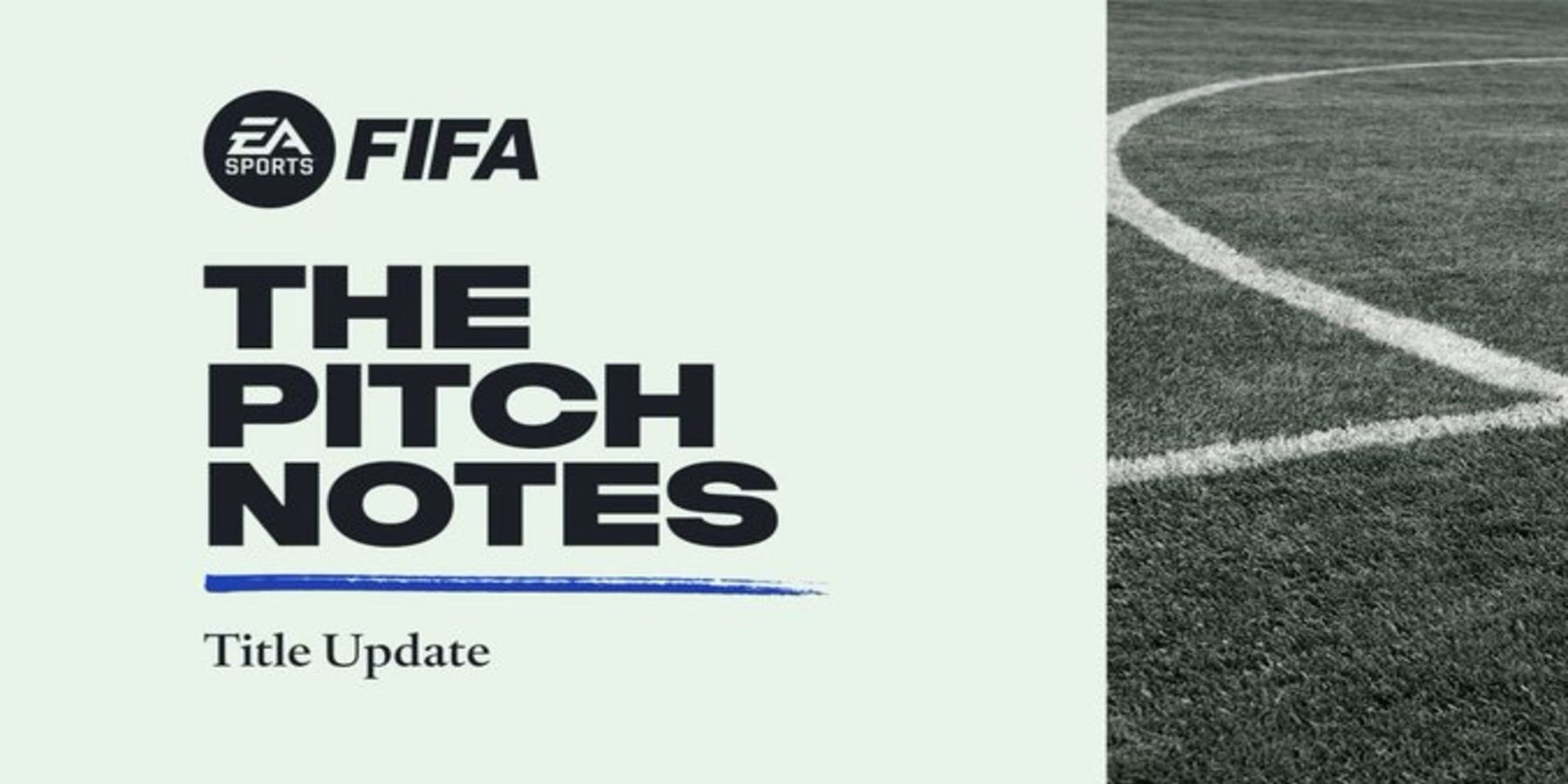 EA Sports is releasing its latest title update for the PC version of FIFA 22, highlighting gameplay fixes and fixing some bugs and issues.

The world of football is in full swing and, alongside it, FIFA 22 is working to improve several aspects of its game. This week, EA Sports released its 8th title update, three weeks after the FIFA 22 Patch 6.1, focusing on small details on the modes of each game and the audio and video side as well as some adjustments to the presentation of the game.

Most of the changes and improvements implemented in the latest update fix a host of small bugs and glitches and will go a long way to improving the experience for the hardcore fan despite FIFA 22the game engine needing some work. According to EA, a gameplay change has been made to the Drag To Drag Skill Move, allowing players to interrupt this action if they have entered correctly on analog. Gameplay bugs seem to be taken care of, including one where goals scored in the final moments of the game wouldn’t count towards the final score. One of the more comical bugs seems to be gone, with a goalkeeper randomly running towards the ball carrier without being ordered to.

In terms of VOLTA FOOTBALL, the VOLTA ARCADE sometimes appeared unavailable for some players despite being available at all times. Players also had the ability to make the color of the ball and the pitch the same, which prevented them from seeing the ball during a game. A visual issue involving Club and Virtual Pro causing information to disappear after one player sends another. Both issues are now a thing of the past, but it remains to be seen if there are any plans for EA to overhaul its game engine.

Smaller fixes are being implemented to the general experience, sound, and video parts of the game, but are limited to trivial things like kits and Stadia updates. EA continues to be at the forefront of reviews among sports game titles, as the consensus seems to be that the game looks no different from Fifa titles from previous years. With new football titles like UFL on the horizon ready to grab a gamer base looking for change, EA will have to put its best efforts on the table if it wants to continue to lead the way. Otherwise, it could be left in the field with the clock running out of time.

MORE: Why EA is removing all Maradona cards from FIFA 22

Amouranth loses $2 million due to typo

Born into a world of games and sports, it was only natural to become an avid fan of both and bond them in perfect harmony.

The Nintendo Switch now lets you organize your games into folders