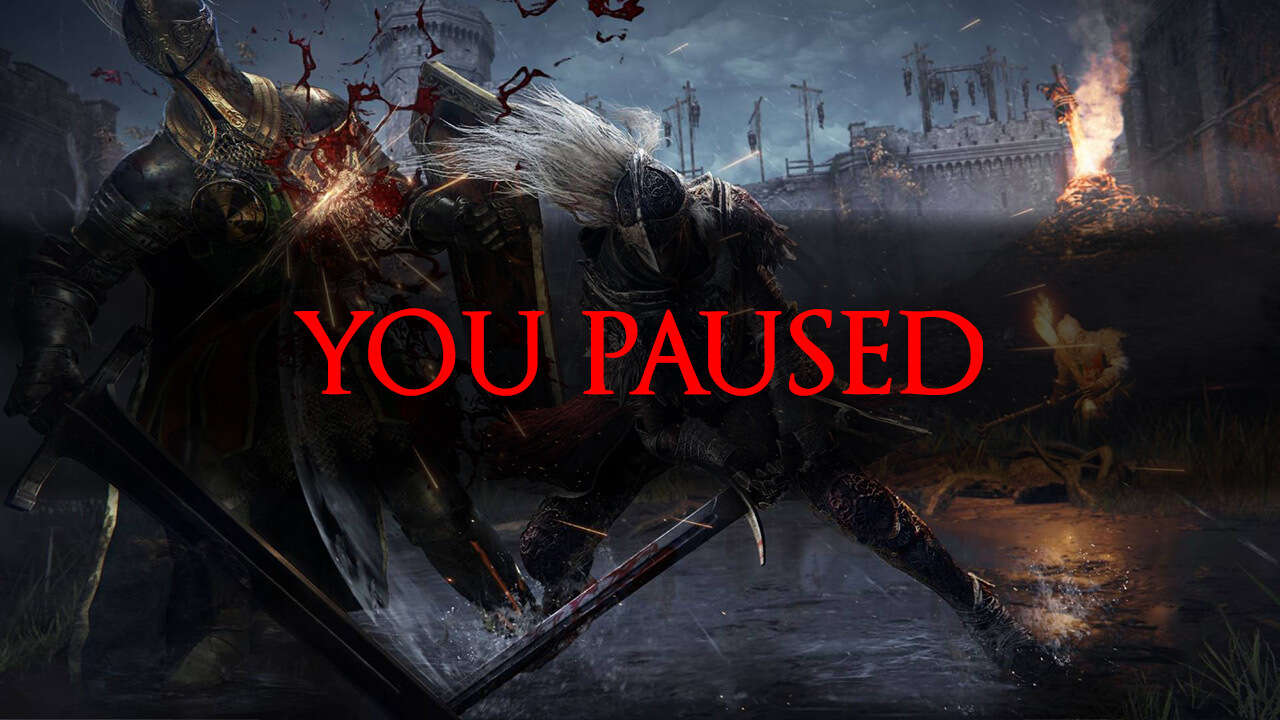 Elden Ring doesn’t give you the option to take a break, making it a very difficult game when you need a brief break to clean up your sweaty controller in the middle of a boss fight. A brave modder has fortunately found a solution to this problem, but there is a catch.

Although the TechieW modder’s patch is easy to install and use in the PC version of Elden Ring, you’ll need to disable Easy Anti-Cheat to get it to work properly and give yourself that all-important chance to answer the call of the wild. in the middle of a harrowing boss fight. Disabling Easy Anti-Cheat will force you to play Elden Ring in offline mode, which will in turn disable co-op, invasions, and player messages.

It’s a solution that ultimately works for solo players, but social players will probably want to ditch this mod. If you’re curious, you can find the mod here and read the instructions on how to disable Easy Anti-Cheat on Windows Central.

In other Elden Ring news, Game Director Hidetaka Miyazaki recently got into the discussion surrounding the game’s difficulty and said he apologizes to anyone hesitant to play From Software’s games due to their difficulty. Elden Ring is also doing great numbers on PC right now, having grabbed the top three positions on Steam for the week ending February 27, 2022.

GameSpot’s ongoing Elden Ring review scored the game a rare 10/10. Critic Tamoor Hussain said: “Elden Ring takes the fragments of what has come before and forges them into something that will go down in history as one of the greatest of all time: a triumph in design and creativity. , and an open-world game that sets itself apart for what it doesn’t do as much as what it does.”