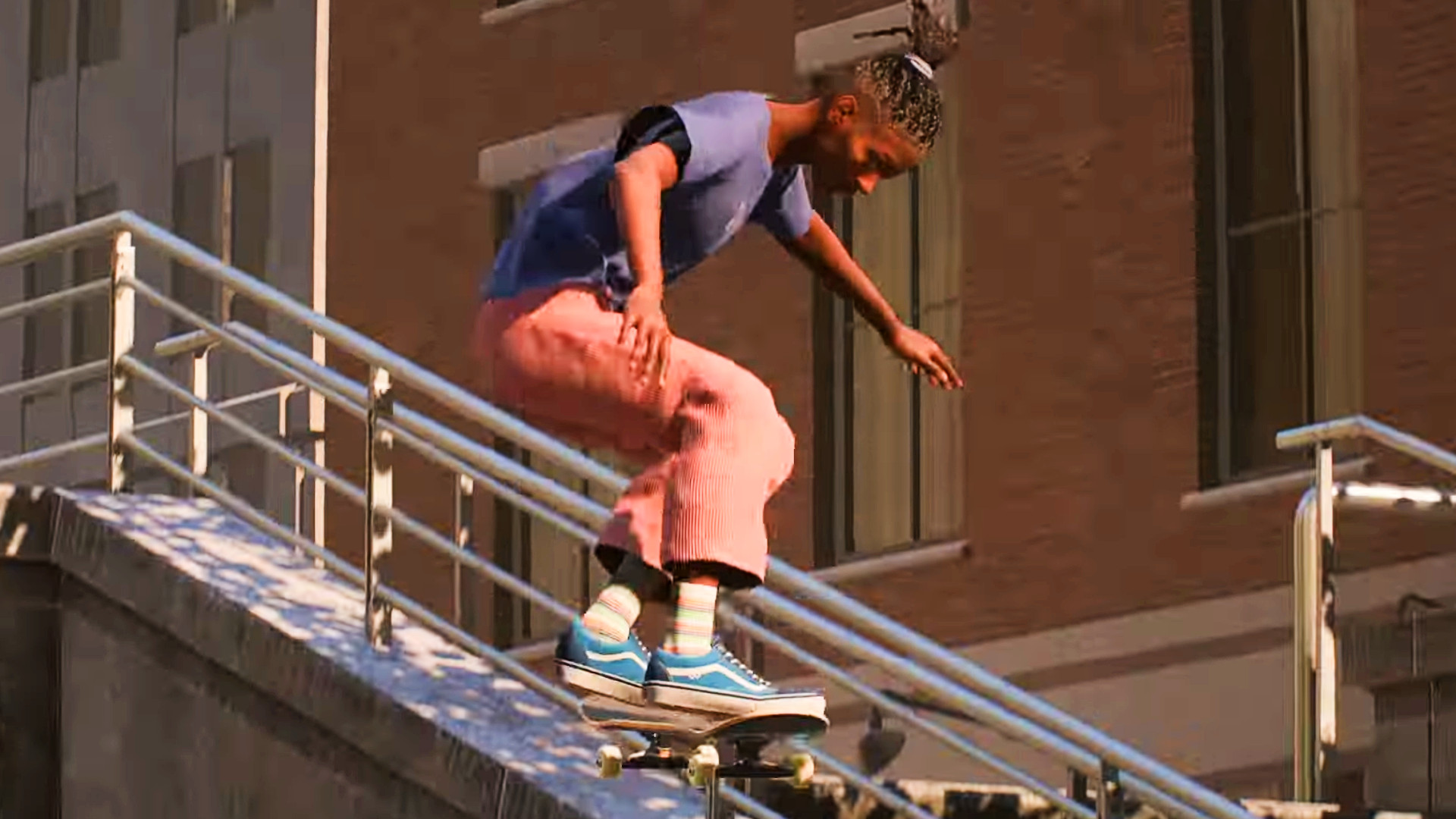 EA is inviting players to join the Skate beta through an insider program to help test and provide feedback on the highly anticipated skateboarding game. The publisher announced that it was “still working on” the next Skate game (formerly known as Skate 4) with the first gameplay teaser of the “pre-pre-pre-alpha” skate. “We told you we were back,” begins the update, which asks players to sign up for EA’s closed insider testing.

The teaser video, which EA says is still in its early stages, shows dozens of simplified player models all skating together in a mix of more realistic environments and over-the-top, ridiculous builds. Skaters are shown performing a variety of kickflips, grinds, and other tricks you’d expect from the series, as well as climbing ledges and even running up walls.

Everything looks very promising so far, and EA hopes that players who sign up for the Insider Program can help with the process. The team says it’s “getting players into the game much earlier than the norm in our industry” with the goal of creating the best game possible through a mix of playtesting and player feedback. Currently, playtesting is limited to PC players through EA’s Origin client.

Given how long fans have been clamoring for a new Skate, EA is clearly eager to get this one right. Hopefully, this program will ensure that the dedicated fan base gets the new game they seem to deserve for the series.