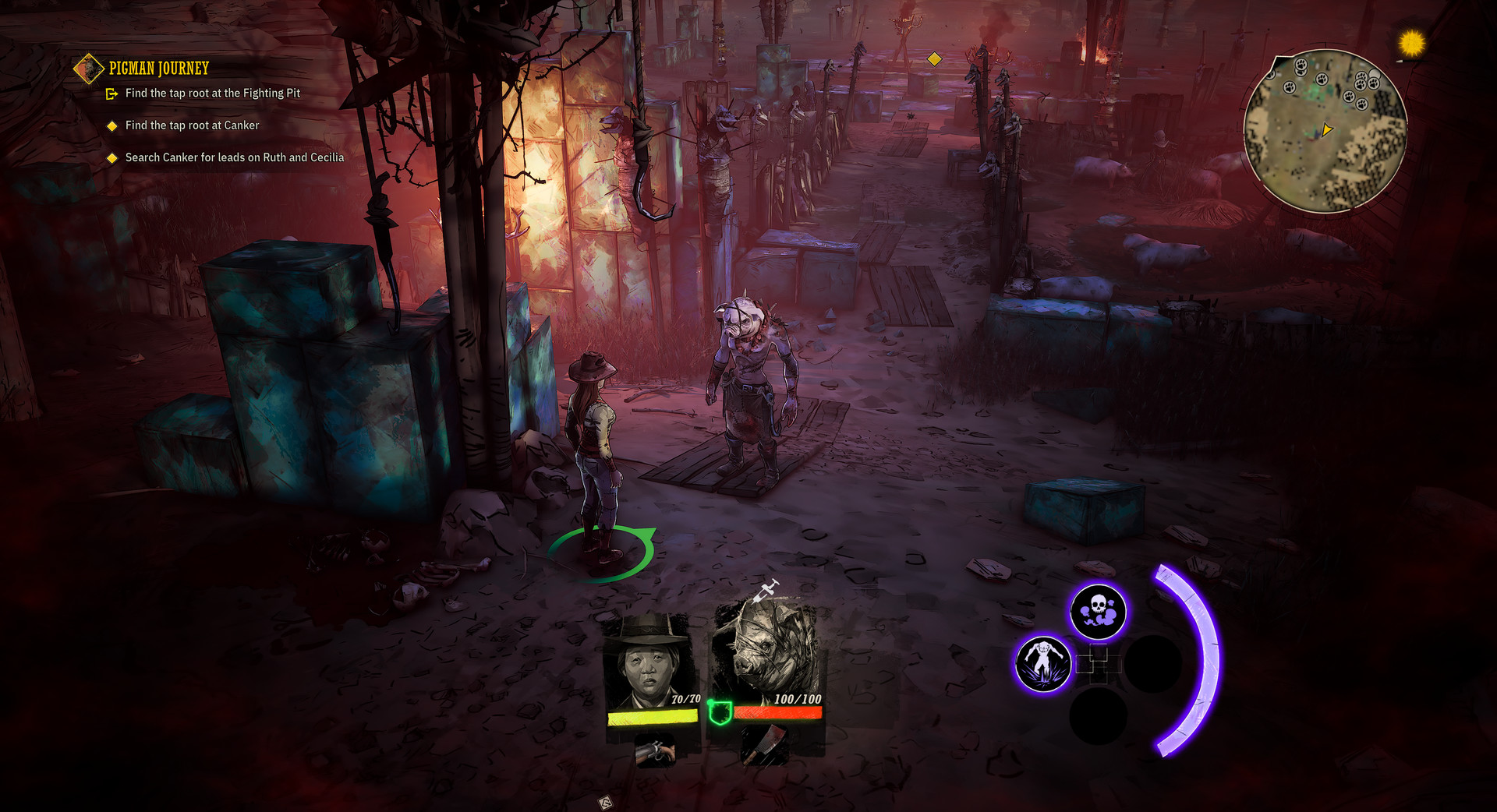 Weird West is the first game from WolfEye, an independent studio run by Arkane founder and Dishonored co-creator Raphael Colantonio. It’s effectively a mix of Dishonored-style immersive simulation mechanics and Diablo-style action RPG controls, and it looks awesome every time we’ve seen it. Weird West was originally slated to launch in a few weeks, but the developers just announced that they are pushing the game back to the end of March.

â€œAs we were playing our own game, on the one hand, we realized that the game was really great,â€ Colantonio said in a message to fans. â€œOn the other hand, we realized that it was not quite ready yet. The game is tested in a private beta, and they are having a blast. There are a few things that we want to iron out, however, as we are committed to providing the best experience. We have a long history of creating immersive sims, and we all know how great these games can be when it all comes together. “

Or, as a Devolver Digital publisher the dish, the game “needs a few wobbly moments ironed out”.

Weird West is now slated to launch on March 31 for PC, PlayStation 4, and Xbox One. It will be available on PC Game Pass from day one.

For more upcoming PC games, you can follow this link.