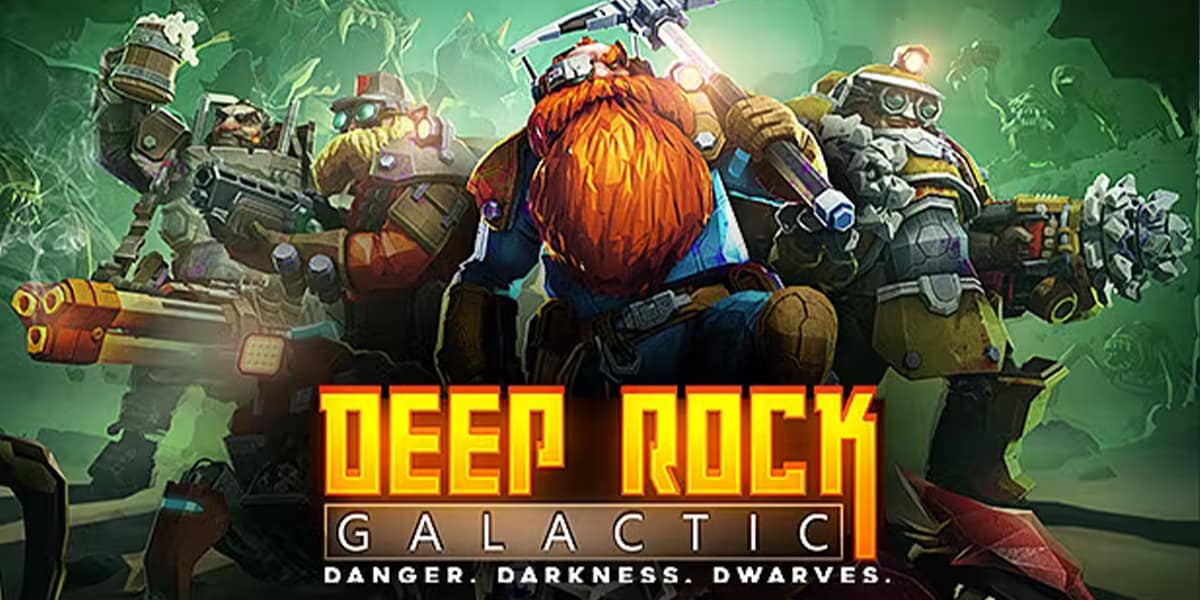 Dwarfs, in space. What’s not to like about a concept like this? If you agree, then you are definitely not alone. Deep Rock Galactic came out of almost nowhere in 2018 and has since garnered quite a cult following on both platforms it was released on. With any game releasing on more than one platform, you’re bound to ask yourself: Does this game support cross-play? Well, yes, but it’s not as simple as starting the game and inviting your friends. There are one or two caveats in the Xbox and PC versions of the game that change how crossplay works.

Yes, this title supports crossplay and has done so since release, at least partially. It’s part of the Xbox Play Anywhere program, which means that if you buy the Windows Store version, you’ll also have access to the Xbox One version, which means it’s playable on PC, Xbox One and Xbox Series X/S for a single cost.

As you’d expect, crossplay is only available between the Windows Store version of the game and Xbox. If you buy this title on Steam, you will not be able to play it with your friends on console at all. On the plus side, because of this, it’s quite easy to play with your friends between PC and Xbox, as you’ll just need to add them as friends via the Xbox app and then invite them to a game via the Xbox menu on PC or Xbox.