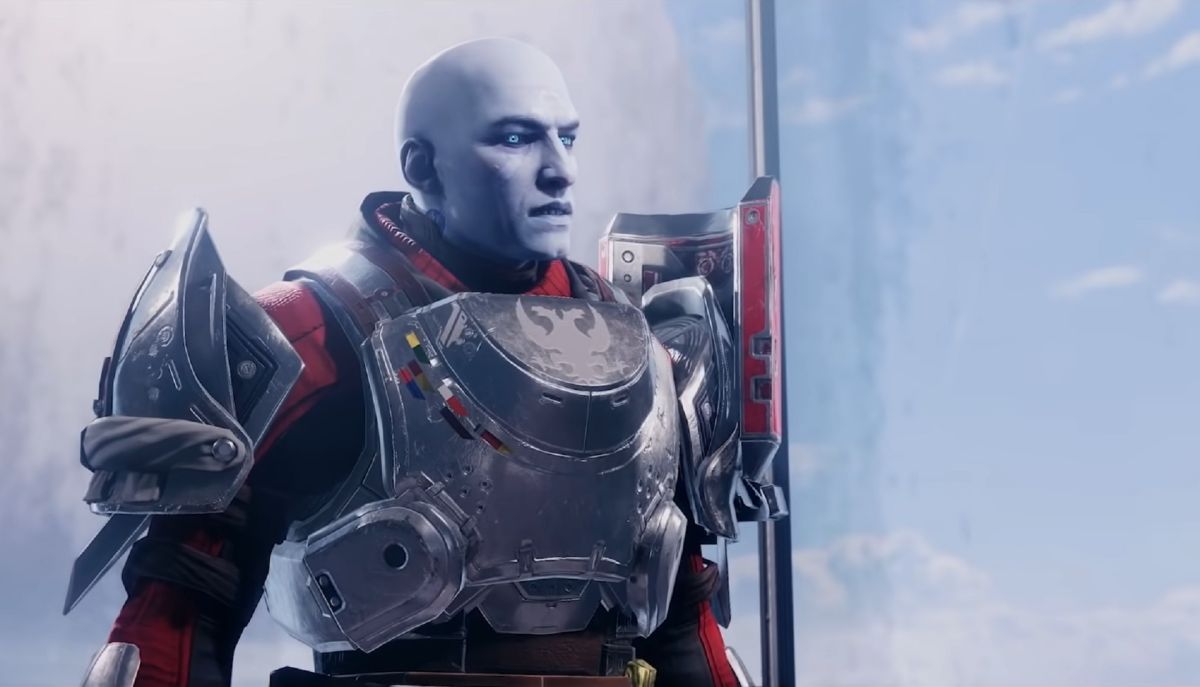 It looks like Bungie is hard at work on its own mobile game engine, at least according to a new job listing.

The listing, spotted by The Game Post, is looking for a new “Senior Mobile Platforms Engineer”. It appears the company is looking for a candidate who can help “extend the technology” that Bungie’s games “rely on to reach players on iOS and Android mobile platforms.”

The preferred candidate for this role will be “excited to evolve Bungie’s in-house game engine to support mobile platforms” and “address interesting issues in mobile support, including player controls, ‘user interface, performance optimization and size reduction’.

Preferred experience includes working as a software engineer on mobile games or iOS/Android apps. It certainly sounds like a round of recruiting for the perfect person to come on board and start working on a mobile engine, but Bungie has remained mum, officially, on the subject.

This isn’t the first set of mobile-centric roles Bungie has hired for. Previously, the developer was looking for an art director, executive producer, and senior testing lead. All positions required prior experience in the mobile gaming space, further suggesting a potential move into the realm of a new mobile game.

However, there is nothing confirmed or even rumored regarding Destiny 2 on mobile devices. In fact, the developer is currently working on a new character-driven third-person action title, so this apparent move to mobile could involve that game.

Speaking of which, this game was also spotted via a job listing and is being touted as an “all new” title, which will include PvP elements like those seen in Destiny 2. character work – third-person focused action games (platformers, isometrics, etc.)”. Again, this is just a guess from the positions Bungie has hired for, but there are certainly some interesting advancements in terms of development.

Haven’t jumped into Destiny in a while? Be sure to check out our Destiny 2 review: The Witch Queen.

Entertainment for all ages in Simpsonville, SC