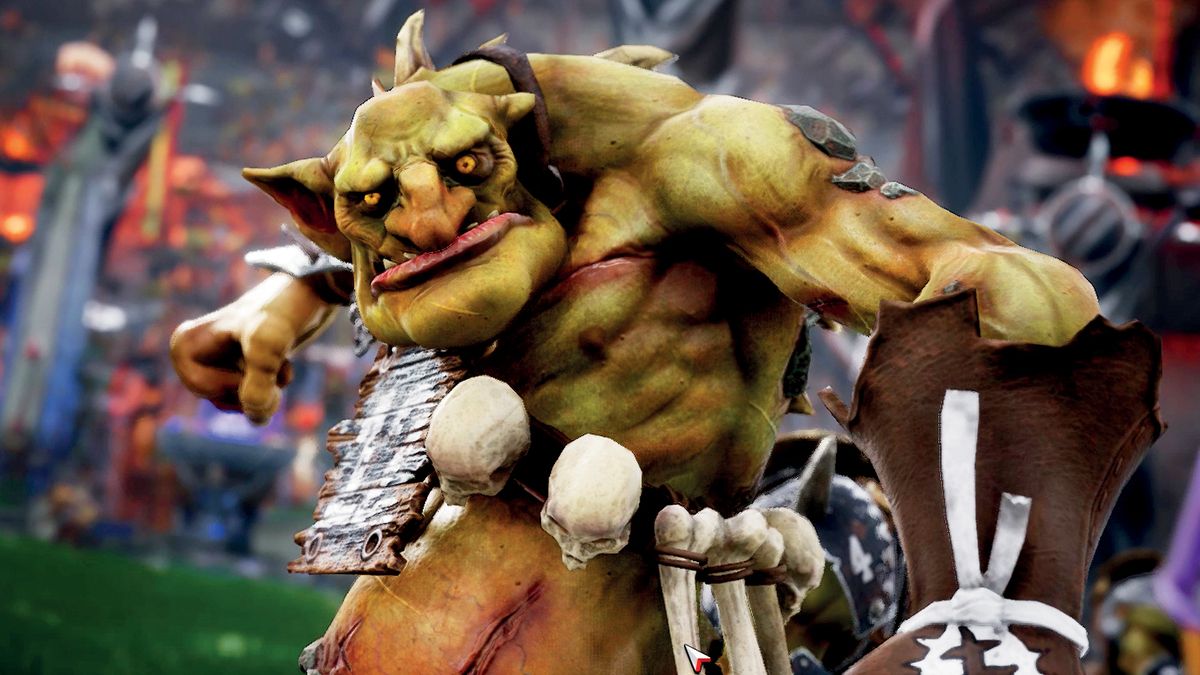 While the full version of the mega-violence soccer strategy game Blood Bowl 3 was not due out until February 2022, an Early Access version was announced for this month. This has now been postponed. As Cyanide Studio’s Blood Bowl 3 team explained on Twitter, “The closed beta from last June and all of your feedback was incredibly helpful in identifying and focusing on key improvements, and it looks like we were a little too optimistic when we announced early access on PC for September 2021. . “

Blood Bowl 3 was initially revealed with a 2020 release date, before it was pushed back to 2021, and has essentially been thrown into the field as often as any inflated pig bladder. “Our main concern is the quality of the gaming experience that we will provide when the game is released,” Cyanide continued, “and we want to take enough time to achieve these quality goals. That’s why we have to announce a delay in early access on PC.

“We will get back to you in the coming weeks with a new release window.”

I got to know Blood Bowl 3 earlier this year and enjoyed the additions like coaches who can chat with the referee and some detailed player customization options. However, I was only able to play against one of the developers rather than the AI, and improved AI is what I really want from a new Blood Bowl. If that’s what they’re working on, they can take as long as they want.