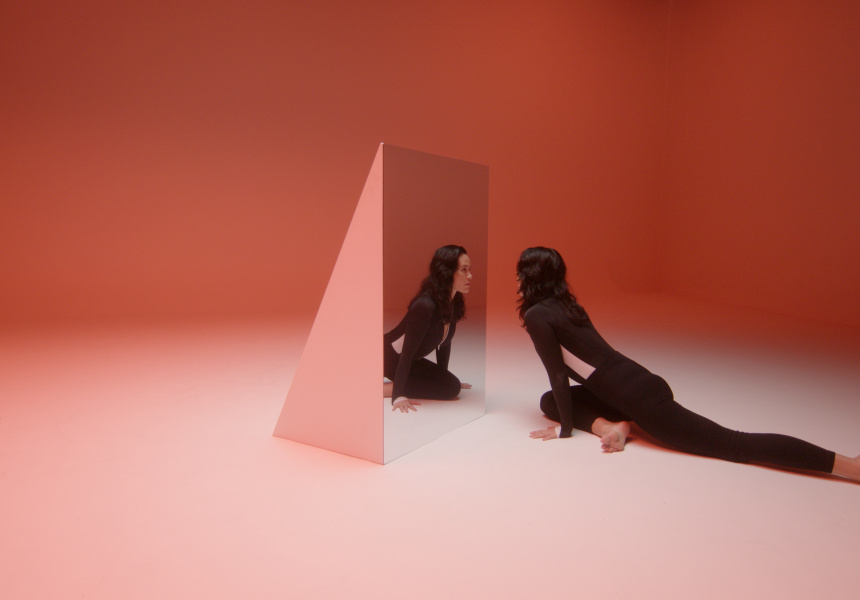 This summer, Acmi is transforming with the works of eight Aboriginal and Torres Strait Islander artists, each bringing their own unique perspective on First Peoples representation and Indigenous experience.

Bundjulung and Ngāpuhi Hepi artist typically works with dance and choreography, as captured on film and through installations. Writing for a smokescreen: Episode 1 – the house of the dolphins is a two-channel video piece that examines the relationships between Indigenous knowledge, science, humanity and other living beings.

Poet Wiradjuri Money is behind Rodeo baby!, a large-scale visual essay that uses archival rodeo footage from Blakfellas and prints it onto silk. Artist Wiradjuri Spring, meanwhile, examines contested narratives of Australian colonization in a two-channel video work Excavator modewhich addresses the themes of memory and the future of archives.

Although best known for its posters and large-scale public installations, the new commission from artist Boonwurrung, Wemba Wemba and Trawlwoolway Karalinar Steel is an arcade game playable inside an arcade facility on the ’90s theme. And Waples-Crowe’s latest new commission draws inspiration from her experience of adopting and reconnecting with her later Ngarigu heritage. Ngaya (I am) is a one-channel work that subverts expectations of her identity as a queer Ngarigu person.

The Bush Queen of Brewarrina, Essie Coffey OAM, was the first Indigenous woman to direct a feature-length documentary. My Survival as a Native came out in 1978, but still resonates today.

The photographic and video works exhibited by contemporary artist Destiny Deacon, a descendant of the Kuku and Erub/Mer peoples, are a mixture of autobiography and fiction, placing the aborigines center stage. And the sculptural installation by Taungurung artist Steven Rhall To avoid subverts the traditional relationship between First Nations culture and photography by obscuring the view unless the audience looks through peepholes and becomes part of the installation themselves.

How I See It is supported by a dedicated program of films and events, with more details to come. Free entry.