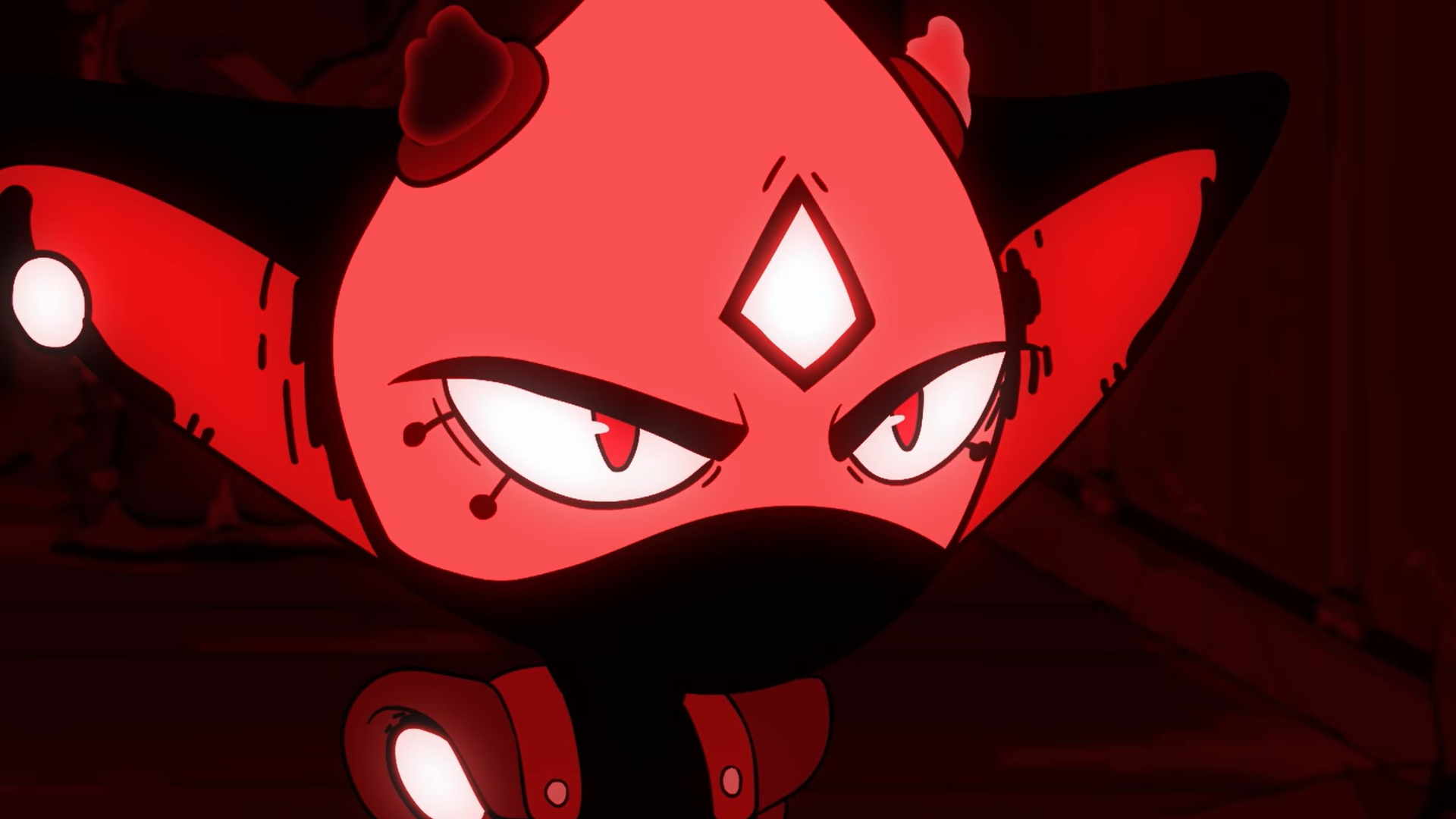 Biomorph seeks to follow in the footsteps of the now-iconic Hollow Knight – which went down in history as one of the best indie games of all time – while also channeling elements from Nintendo’s classic Kirby series. We caught up with Lucid Dreams Studio Founder and Tech Developer Francis Lapierre to discuss how the team plans to shake up the classic genre.

As someone who loves all things dark and spooky, I was immediately drawn to Lucid Dreams’ Metroidvania game, Biomorph. Featuring a bat-like protagonist with big ears and a passion for beating up the bad guys, the game‘s animated style and fast-paced action are an absolute treat for 2000s emo kids like me.

Although plot details are currently scarce, the core of Biomorph’s gameplay is the ability to scan enemies and transform into them, using their own attacks and tactics against them.

Not only is it a lot of fun, but it makes combat more varied and, depending on the enemies around, a plot tougher – after all, as Lapierre reminds us, “Biomorph is a Souls-like” – but how did this mashup come about?

Biomorph is the brainchild of a team of 12 developers, each of whom wanted to emulate the “personality” of Hollow Knight in their own Metroidvania adventure.

It all started with the game’s protagonist, who started out as a robot. “The first version of the character was a robot, but we did playtesting and people didn’t like it,” Lapierre explains, “so we redesigned him with big ears and then people loved it. Playing humans is what you do in your normal life – we wanted to get away from that.

From there, the team moved on to character biomorphing mechanics, looking at how they might integrate a Kirby-style “eat people and steal their powers” mechanic into a whole opposite polar universe. “We asked ourselves ‘what can we do that hasn’t been done before?’ “says Lapierre.

“You have to kill monsters to biomorph, but when you kill a monster it respawns and is much stronger – the monster learns like the character,” says Lapierre. “When we introduce a new monster, it’s the ‘vanilla’ version, but as they get bigger they get harder.”

Although Lapierre admits that it might not appeal to “die-hard Souls fans”, he hopes the game’s stunning storyline and graphics will capture players’ imaginations.

The Biomorph release date set for 2023, with more details appearing every day. If you’re looking for a challenge to keep you busy while you wait, be sure to check out our best games like dark souls for pc list to prepare for your Biomorph adventure.