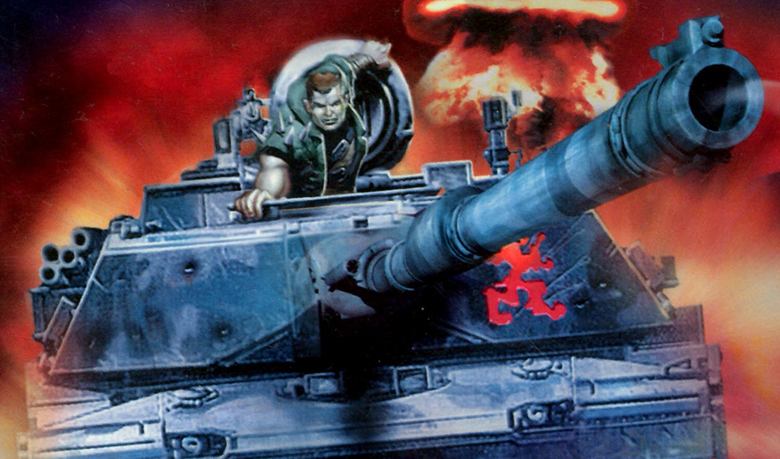 There are only 3 BattleTanx games; two for the N64 and one for the Game Boy Color. That means it’s been a very long time since we’ve seen the franchise, but fans of the original still fondly remember it.

While a game of driving tanks and blowing things up might not sound too outlandish, there really wasn’t anything like it back then. It also turns out that the team working on the title had a hard time believing it as well.

In an interview with DestructoidCreative Director Michael Mendheim explains how he came up with the idea for BattleTanx, and also touches on the subject of trying to convince his team that this game was going to be a hit.

“I pitched BattleTanx like – ‘Tokyo Wars meets GoldenEye.’ We could make a Tokyo Wars style game using existing technology already developed and have the team focus on making a fun multiplayer game, which is how I sold the game to the teams of development and management of 3DO.

At first, the development team was reluctant. They thought it was a dumb idea – but I had them play Tokyo Wars so they could understand the mechanics. Early in development, the team was unhappy with the new direction and did not believe in it. I don’t think anyone in the team trusted me at that time, but we moved forward in development.

For those who don’t know, Tokyo Wars is a 1996 first-person shooter arcade game developed and published by Namco. The game allows up to eight players to control separate tanks, either as teammates or as opponents.

It’s easy to see how this game directly influenced BattleTanx, and then the added influence of GoldenEye’s multiplayer components made the game a success. Once the development team finally had a playable multiplayer prototype for BattleTanx, things really started to click for them, and they understood the vision Mendheim had.