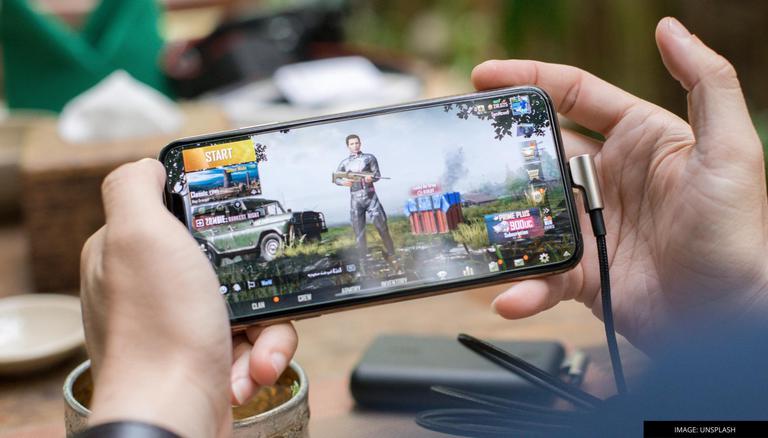 Battlegrounds Mobile India to launch new modes, Vikendi will return in next update

Although there is no release date for the new modes of Battlegrounds Mobile India, an official post from the Facebook account states that “BGMI mega modes are coming soon”. New modes include a classic map as well as other arena and arcade maps. Since these modes were previously present on Pubg Mobile, players would have little to no difficulty in adapting their playstyle depending on the mode.

As mentioned earlier, seven new game modes are coming to Battlegrounds Mobile India, including Payload 2, Runic Power, Metro Royale, Infection Mode, Survive Till Dawn, Titans: Last Stand, and the classic snowy map, Vikendi. Battlegrounds Mobile India players will be delighted to hear of the return of these cards to the game. Modes such as Runic Power, Titans: Last Stand and Vikendi have been player favorites in the past. Payload 2.0 will also be introduced in the game. The mode will allow players to use the game’s new and advanced vehicles, including a helicopter with higher level firepower.

Battlegrounds Mobile India was released in India a few months ago and passed the 50 million downloads mark in a matter of weeks. Developer and publisher Krafton is also injecting plenty of resources to keep the hype around the game going. Monthly events, live competitions, and exclusive rewards are among the game’s other attractions. However, the game has also received criticism recently, due to the growing number of players with illicit resources. Krafton recently released a report saying he banned more than 59,000 accounts between September 10 and September 16, 2021 and is working to keep the game fair for all players. A detailed analysis of the players occupying the first ranks of the game will also be implemented to guard against pirates.