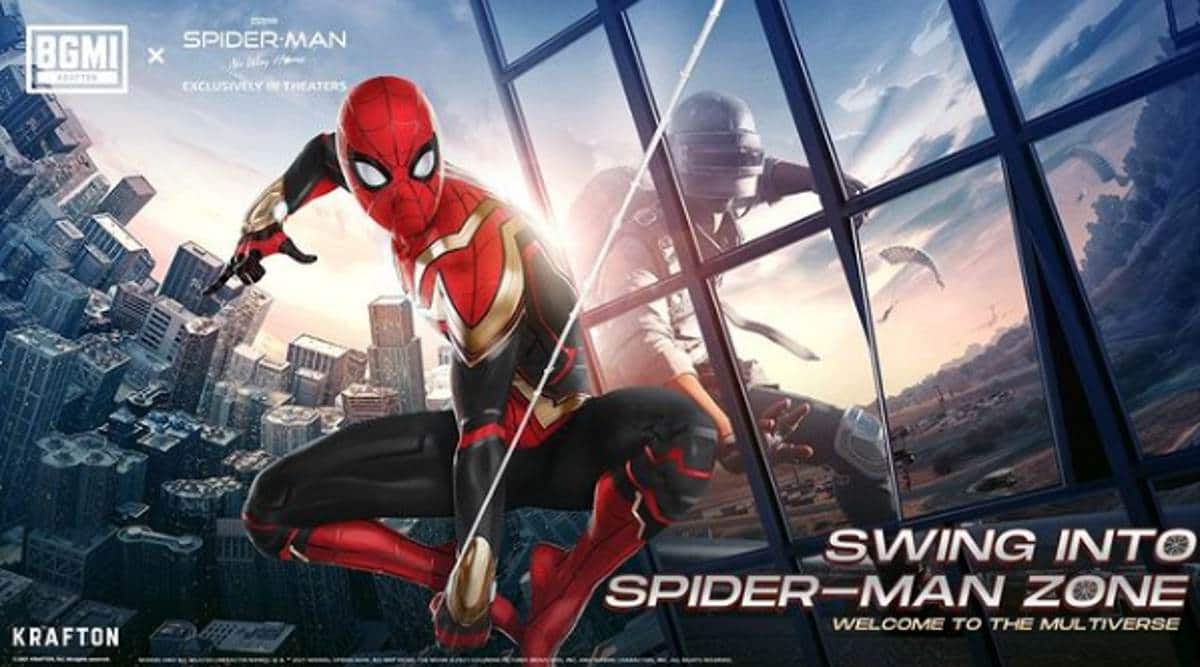 Battlegrounds Mobile India, the country variant of the famous PUBG Mobile shooting battle royal title, is known to partner with ongoing blockbuster movies to bring exclusive game modes, skins and more to the game for the film’s release dates.

Now, the game could soon team up with Marvel’s last film of the year, Spider-Man: No Way Home. Krafton recently shared a post on Instagram where the editor said â€œWatch out! Something BIG is on its way to the battlefields! “

In the post, we can also see a level 3 helmet held in place by a number of webs, similar to the ones Spider-Man uses in his films to swing and attack enemies.

A previous post by Krafton also encourages Battlegrounds Mobile India users to “Catch the multiverse action at theaters near you and watch out for the awesome collaboration!” Â»Find out below.

We’re not sure what the collaboration will bring to the game, but fans are waiting for Spider-Man costumes in the form of skins or a new game mode, similar to the one seen at the launch of Godzilla vs Kong. More details on this should be made official by Krafton soon.

Battlegrounds Mobile India’s last partnership with popular media was with League of Legends, as the game introduced the Arcane Mirror World game mode on its Erangel, Livik, and Sanhok maps. Players can also play as one of four Arcane characters – Caitlyn, Jayce, Jinx, or Vi. Along with the game mode, gamers also received special crossover rewards, something we’d expect again with the Spider-M crossover, an: No Way Home.