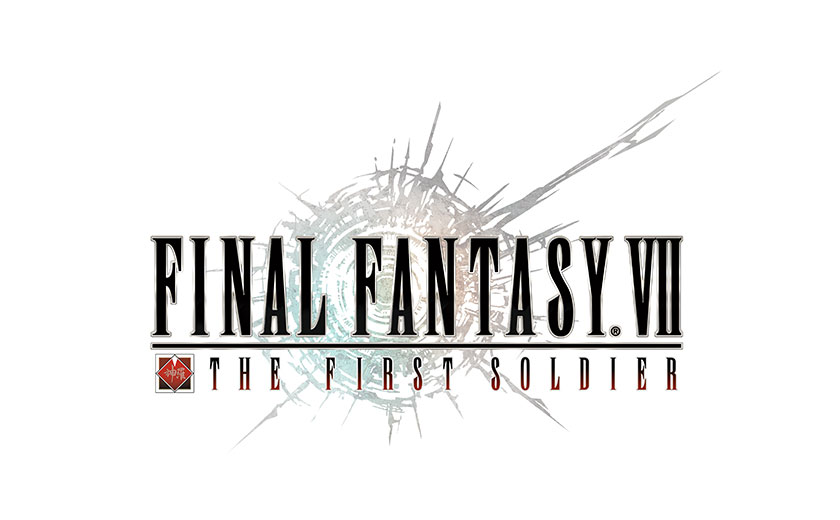 During the recent SQUARE ENIX livestream PRESENTS TGS2021, the company presented an all-new trailer as well as the fifth new fighting style – the “Ninja” as well as various updates for the upcoming Battle Royale action mobile game, FINAL FANTASY VII THE FIRST SOLDIER.

As shown in the Closed Beta, players can choose from different styles, each with unique special abilities:

The recently announced Ninja style has a strong emphasis on mobility and is equipped with double jump, ideal for stealth and ambushes. Players can enjoy melee combat by throwing shuriken stars, allowing for a unique fighting style. Abilities with the Ninja style include: “Hide” – where players can make themselves invisible for a period of time, and “Flurry” – where players can throw their Kunai dagger and teleport to where it hits.

The company also announced a new “Collection” feature that allows players to obtain special coins from secret boxes, monster drops or certain special missions and exchange them for special items to update their appearance. These collections will be updated seasonally. Finally, for new players, the game will incorporate a new training mode, a place where players can experiment with combat strategies that match their own style. This training mode is accessible at any time.

Review to the East | PC player