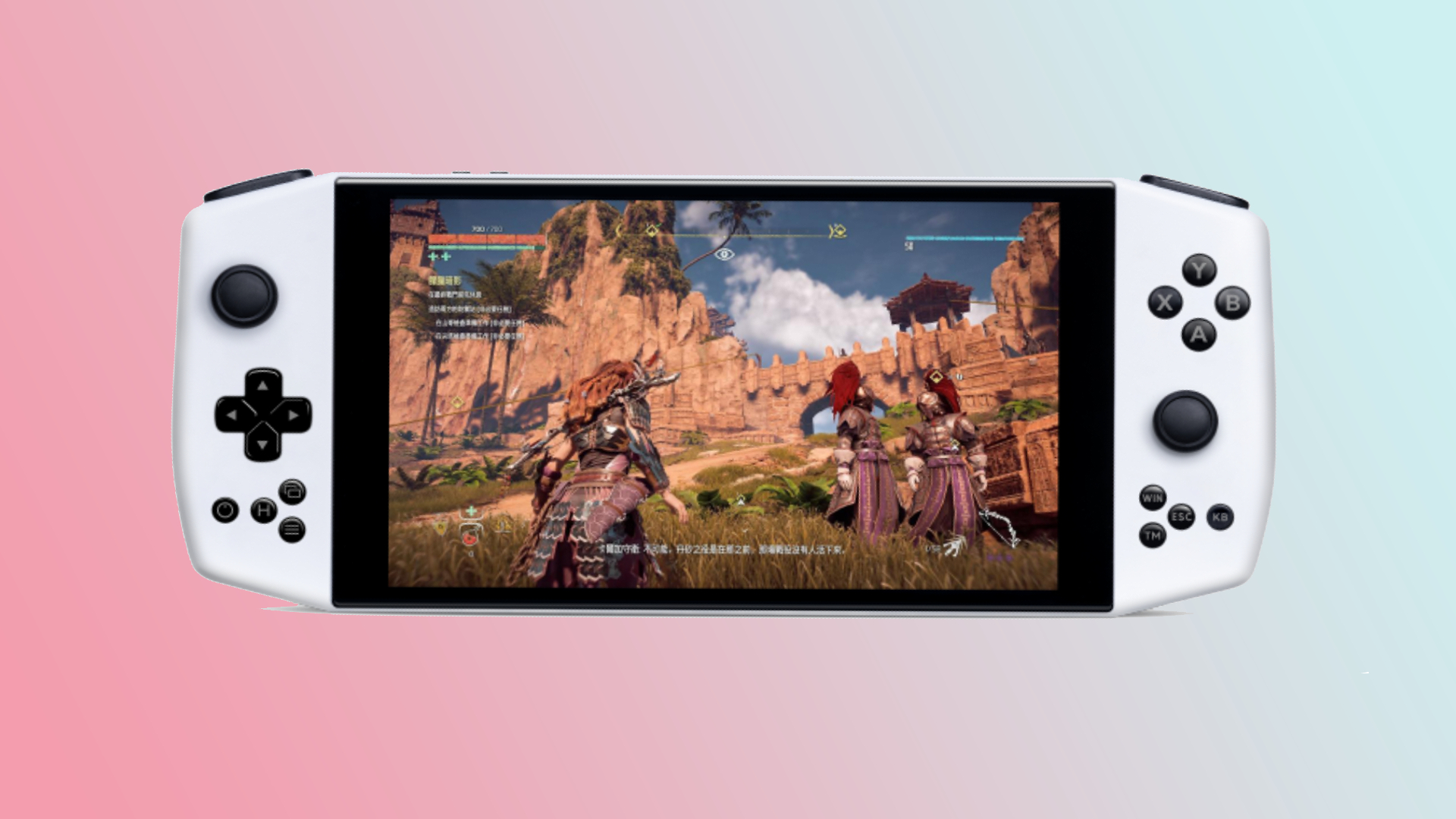 Ayaneo is known for its line of high-spec Windows portable gaming PCs, but the company claims it has “built the world’s thinnest portable powerhouse” to rival Valve’s Steam Deck. Spotted by Videocardz, the CEO of Ayaneo, Arthur Zhange, teased the group’s ambitions on the Chinese site Weibo while describing the qualities of his new device.

The Ayaneo boss claims his new Windows handheld uses an “ultra-thin OLED” display, which could help it rival the Nintendo Switch in size. Still, as the company aims for a lightweight form factor, Zhange ups the ante while referring to the gadget as a “little steel gun”, suggesting it will be durable and powerful.

Devices like the Ayaneo 2021 cost significantly more than the Steam Deck, largely thanks to their improved specs. The handheld game company’s next handheld will likely follow, but Zhange suggests it will be “available at a price close to the public.” Naturally, that doesn’t mean the laptop’s price will drop, but a more accessible price tag might appeal to PC gaming enthusiasts looking for something punchier than Valve’s offering.

Zhange signs teasingly at an Ayaneo press conference in May and says there will be a “surprise” at the end of the event. Perhaps that means the company has more than a new OLED portable gaming PC up its sleeve, even if it’s destined to be a showstopper. Of course, if the company wants to keep pace with other Steam Deck competitors, it may need to offer devices of different specs and sizes, especially after the release of the Onexplayer Mini.

The new AYANEO product line is coming soon and a press conference will be held in May.

If you have a Steam Deck Q2 pre-order on the way, Ayaneo’s ultra-thin OLED device probably won’t sway you. That said, if you’re looking for a reliable on-the-go Windows 11 experience, Valve’s handheld might not live up to the hype, especially since dual booting still isn’t an option.