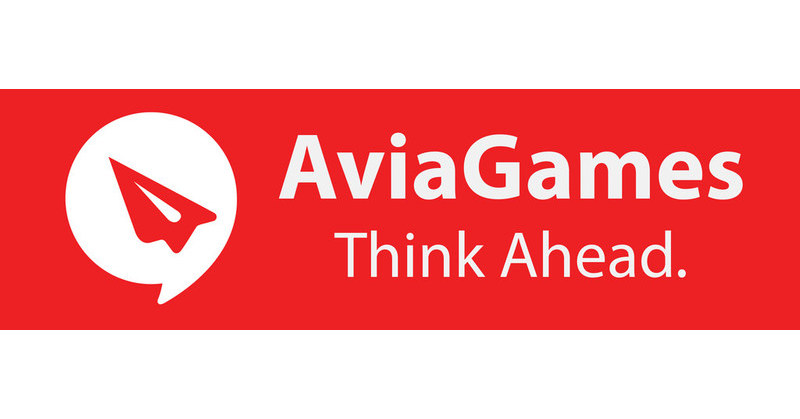 MOUNTAIN VIEW, Calif., January 20, 2022 /PRNewswire/ — AviaGames, the global leader in competitive mobile and social games, today announced its expansion beyond the US market with the release of popular game titles ‘Solitaire Clash’ and ‘Bingo Tour’ in the UK. AviaGames’ global expansion into the UK is their latest move to meet demand from the ever-growing mobile gaming industry.

“We are thrilled to bring mobile gamers in the UK a new form of entertainment with our skill-based casual titles,” said Vickie Chen, CEO and Founder, AviaGames. “At AviaGames, we recognize the exponential growth of mobile gaming around the world. This expansion underscores our commitment to developing social competitive mobile games that are easy for gamers of all skill levels to participate and engage in social competitions for the pleasure.”

AviaGames has led the US mobile games market with its competitive social gaming platform, topping an install base of over 10 million users. With more than a billion tournaments organized, AviaGames has rewarded more than $714 million in cash prizes to its players while topping the mobile game charts.

Developed in-house by the AviaGames team, ‘Solitaire Clash’ and ‘Bingo Tour’ will offer UK users the chance to participate in skill-based multiplayer tournaments for a chance to win real money and prizes . Building on its successful titles in the US market, AviaGames has enhanced the graphics and engagement settings of both games to increase the interactive social gaming experience for its gaming community.

“Solitaire Clash” offers free and cash game competitions in fair and fun multiplayer tournaments. Players with similar skills are paired up in tournaments of five to 10 players to compete in klondike-style solitaire games with a variety of game modes, with the top three players receiving prizes. Head-to-head and multiplayer options are also available. Solitaire Clash users can earn daily diamonds, used to participate in tournaments, by joining in-game events.

“Bingo Tour” offers a twist on the classic bingo format where players can compete against opponents of similar skill levels in online multiplayer tournaments to win real money. Players compete against other players using the same cards and numbers, with speed and accuracy being the key to earning more points and bonus options in tournaments. Bingo Tour users can also participate in engaging in-app events allowing players to play for free by collecting tickets or cash tournaments.

“Solitaire Clash” and “Bingo Tour” are currently available for download from the Apple App Store. Skill-based games with real money prizes are regulated differently from country to country. The AviaGames platform uses strict compliance protocols to regulate gaming guidelines from region to region to comply with local country regulations.

Founded in 2017 by Vickie Chen and Ping Wang, AviaGames is a skill-based mobile game company and publisher of Pocket7Games, a unified gaming platform. The platform offers over 15 unique games tied to a single subscription and wallet, allowing players to switch seamlessly between casino, puzzle, action, card, math and brain games. AviaGames is committed to providing an inclusive competitive platform where everyone can play, earn money and have fun. To date, AviaGames has awarded more than $714 million in cash prizes to its players. Some titles are available as individual apps for download, including Bingo Clash, Bingo Tour, Cooking Clash, 21 Gold, Yatzy Craze, and Match ‘n Flip.