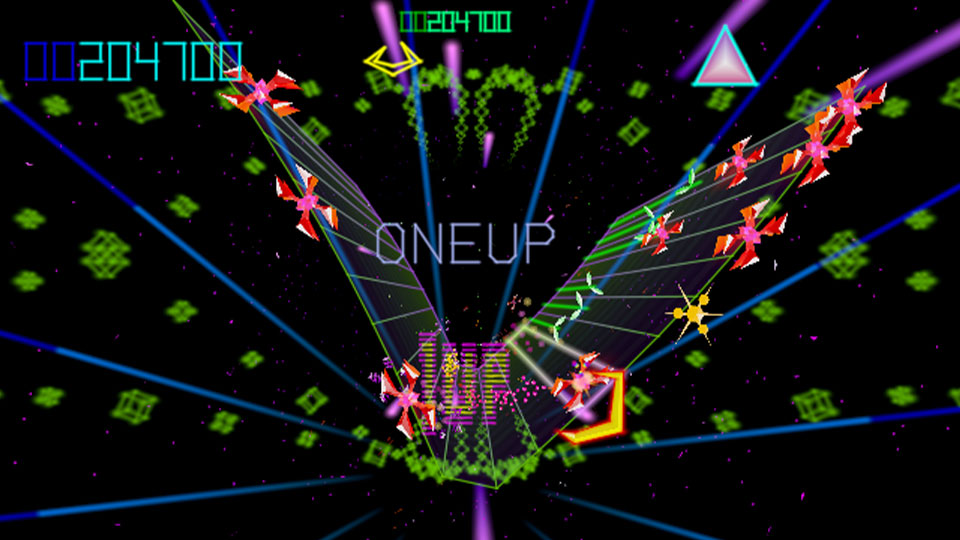 Atari – one of the world’s most iconic consumer brands and producers of interactive entertainment – today announced that Tempest 4000, the critically acclaimed sequel to the classic arcade game Tempest, will launch on the Atari VCS and Nintendo Switch on March 22, 2022. Developed by Llamasoft and legendary game designer Jeff Minter, Tempest 4000 is a visually stunning, action-packed arcade shooter that stays true to the original while adding exciting new features. thrilling game.

In Tempest 4000, players once again face howling electric death as they take control of the Claw, a powerful starship equipped to destroy deadly creatures and other obstacles with rapid fire through vibrating geometric prisms. . With three game modes to choose from and 100 levels to conquer, players must eliminate all enemies as quickly as possible to survive and reach that coveted spot at the top of the leaderboards.

One of the first video games to use 3D vector graphics, the original Tempest is one of Atari’s flagship titles and is considered one of the most popular arcade games of all time. It has featured prominently in pop culture, including Ernest Cline’s dystopian novel Ready Player One.

Asterix and Friends is a remastered version of the popular comic book-based title, now available on mobile and PC