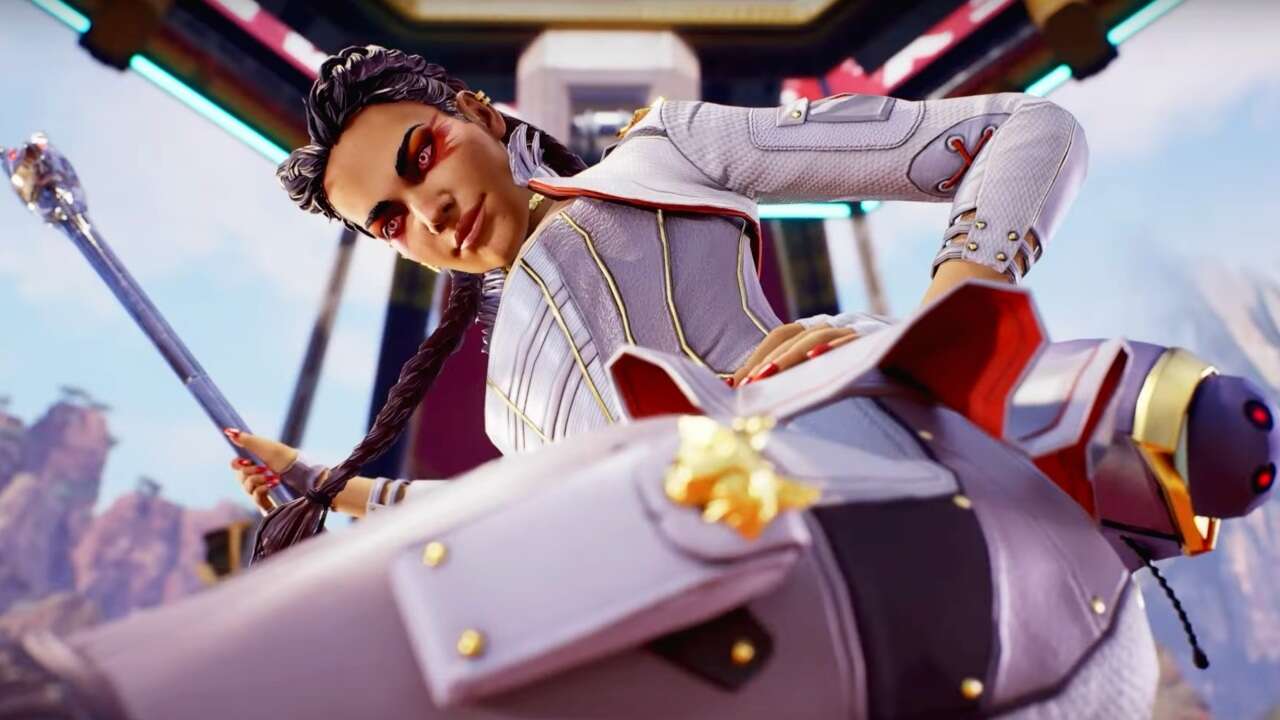 Apex Legends Mobile Season 3: Champions went live on Tuesday, with a new Battle Pass launching alongside it. But just like last season, the Champions Battle Pass isn’t the only source of new season-exclusive cosmetics – the game’s latest update also brought a large collection of new cosmetic items to the game. are all exclusive to the season and cannot be purchased with real money or Syndicate Coins. Instead, items are available for free through the Champions Seasonal Store.

But wait, there’s more! Along with the Champions Store, Season 3 also introduced the Faction Store, another in-game dispensary filled with great free cosmetics. The new Seasonal Store and Faction Store have a combined total of 25 mobile-exclusive cosmetic items available for free (if you’re willing to work to earn them).

As with every previous Apex Mobile season, Champion Store items can only be unlocked with Seasonal Currency, which can be earned by opening Supply Bins and participating in Events. The seasonal currency gets a new name every season, and this time around the currency is called Champions Coins. The more you play the game, the more currency you accumulate.

You can find the following items in the Champion Store:

You will need a total of 75,000 Champions Coins to unlock all shop items.

Compared to the Champions Store, the Faction Store has a much smaller inventory, with only six items available (although it looks like more cosmetics are on the way). Unlike the Champion Shop, cosmetics in the Faction Shop require both Champion Coins and Contract points. Contract Points are earned by completing challenges listed on the Fight For Your Faction event page.

You will need a total of 18,800 Champion Coins and 950 Contract Points to get all the items currently in the Faction Shop.

Faction Store and Champions Store cosmetics rival Battle Pass cosmetics in quality, and they’re worth it for that fact alone. But unlike the battle pass, these items can be purchased with what is effectively Monopoly money — no battle pass needed — which makes them even more appealing. Champion Coins are almost easy to acquire, and while Contract Points are a bit harder to come by, they’re still relatively easy to find.

The Faction Store will be accessible throughout Season 3, but Champion Store items will expire when the Battle Pass expires on November 29, so be sure to plan accordingly if any of the cosmetics catch your eye. Warning. Keep scrolling to take a closer look at each individual item that is currently stocked in the Champion Shop and Faction Shop.

Apex Legends Mobile is available for download on Android and iOS devices.