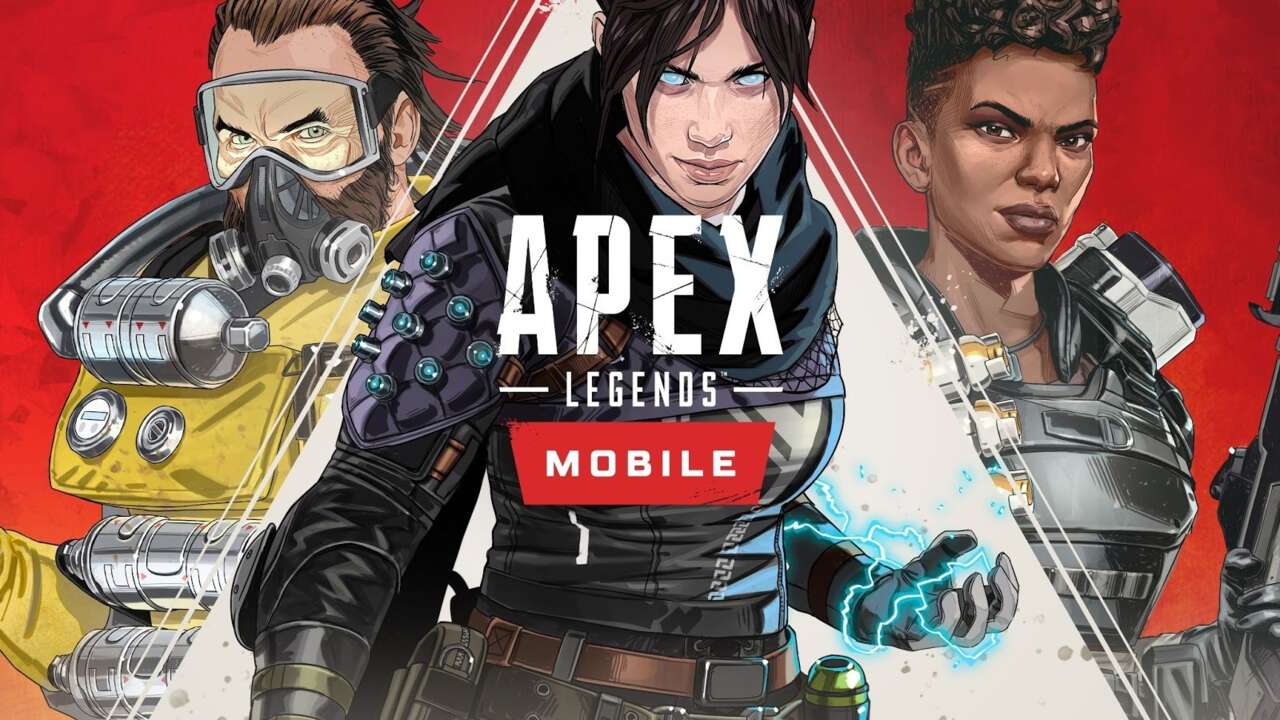 As of now, no official release date has been given yet. However, Respawn encourages players to pre-register for regular updates regarding the game‘s release as well as a chance to play the game early.

Additionally, Apex Legends Mobile will also feature all-new battle passes, collectible cosmetics, and unlockables for players. As such, the mobile port will not support cross-play with the Xbox, PlayStation, PC, and Switch versions of Apex Legends.

Until Apex Legends Mobile is released, the only way to play Apex Legends on the go is via Switch. In GameSpot’s Apex Legends Switch review, Jordan Ramée wrote, “Panic Button managed to take a game I love and make it run just well enough on Nintendo’s hybrid console. I don’t want to keep playing it. on Switch with its many technical concessions (I don’t want new players to be introduced to Apex Legends that way either), but this port is, in its current state, a decent last resort.”

In other Apex Legends news, Respawn has released a new gameplay trailer for Apex Legends Season 13: Saviors. Along with new skins and enemies, the upcoming season adds Bangalore’s brother Jackson Williams as a new playable Legend. Season 13 begins May 10.