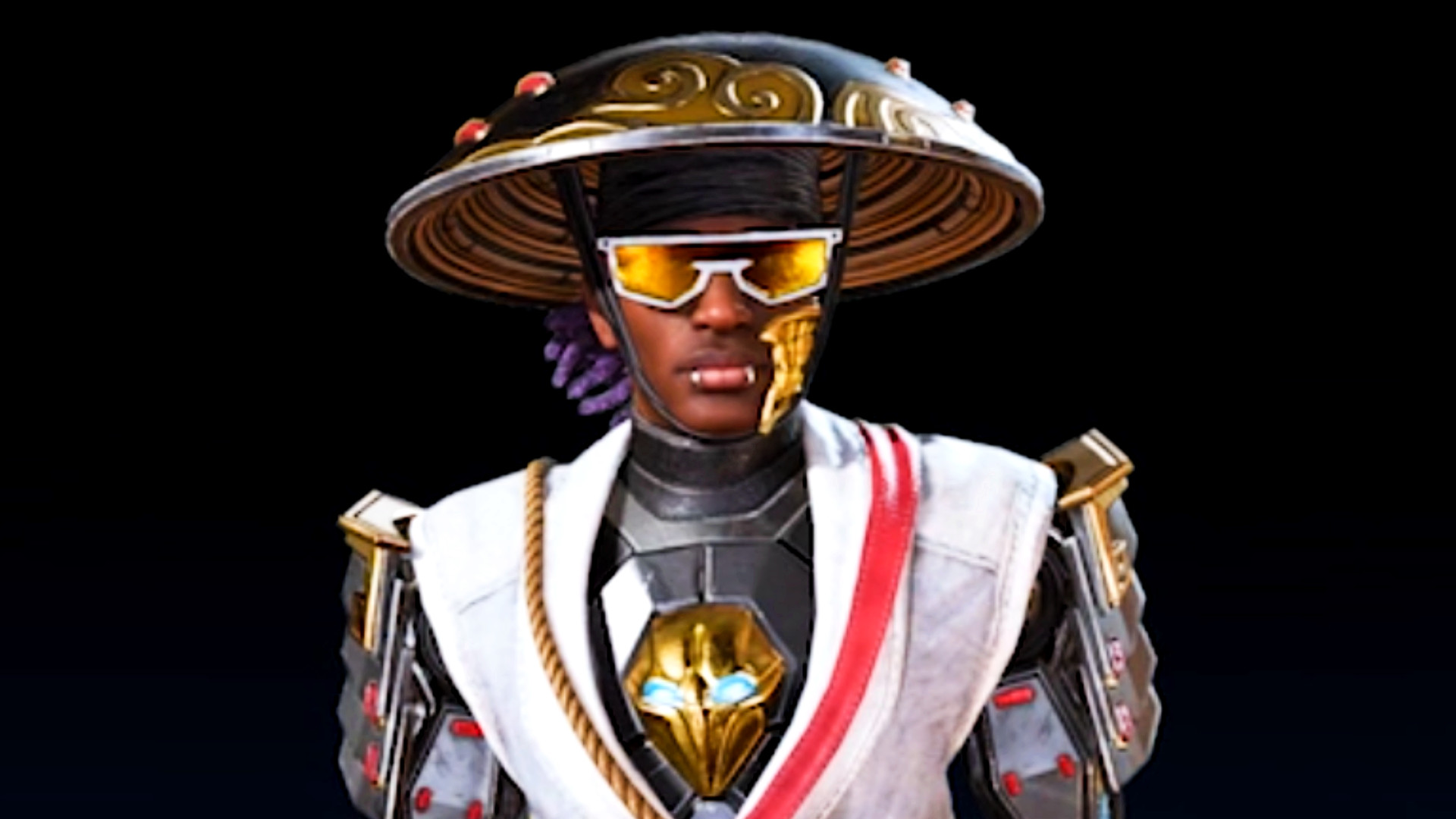 The Apex Legends Fight or Fright event returns for a month-long Halloween celebration in one of the best battle royale games on PC. Although it didn’t make an appearance in 2021, where it was replaced by Monsters Within, Fight or Fright is back for its third year. It brings with it a host of spooky Apex Legends skins and several rotating Apex Legends limited-time modes, including the hugely popular new Gun Run mode, introduced during the Beast of Prey event, the nightmarish Shadow Royale, and the favorite control of the fans.

Apex Legends Fight or Fright is live from October 4 to November 1. Each week will feature a featured LTM for players to participate in, as well as a selection of unique skins and packs for sale. A set number of skins and packs are also offered for the duration of the event – Inner Demon (Ash), Bladed Wanderer (Seer), Steampunk Speedster (Octane), Static Spike (Wattson), Deadly Teddy (Revenant), So Serious (Caustic) and two weapon charms – Hugs Please and Trick-Or-Treat.

Three limited-time modes will be available during the event. Shadow Royale on Olympus After Dark is a special version of Trios that sees any slain legend respawn in a zombie-like “shadow form” – this allows them to run up walls, double jump, revive allies and inflict additional melee damage. Shadows will respawn endlessly until their entire team is eliminated. Also joining fan-favorite Control, which sees teams battle to maintain three capture points, and Gun Run, where teams must earn kills with a wide variety of cycling weapons until they get finally victory with a knife throw.

The full schedule for the Fight or Fright event is as follows: