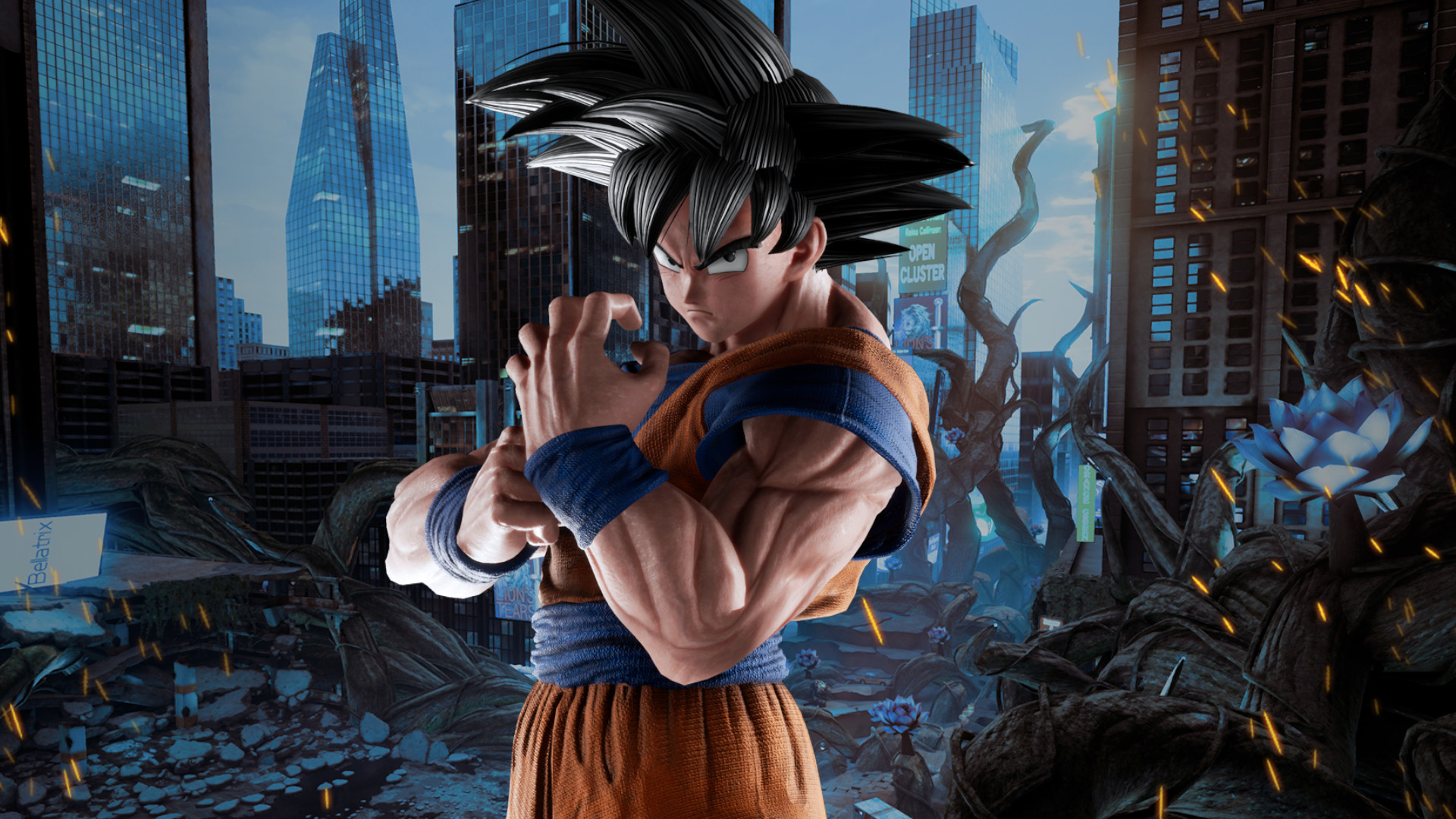 Animated fighting game Jump Force and all of its DLCs to be taken off the list in 2022 – alas, poor Goku

Hope you are excited about Naruto in Fortnite, as that may be the only way to play with him for the foreseeable future. Today, Bandai Namco announced that you will no longer be able to purchase Jump Force digitally or obtain any of its DLC from February 2022, and most of the game’s online services will be closed the following August.

On Steam, PlayStation 4, Xbox One, and Switch, Jump Force will be delisted on February 7 at 5 p.m. PST / 8 p.m. EST, or February 8 at 1 GMT. At the same time, all DLC characters will be delisted, including everyone from Seto Kaiba to Giorno Giovanna. You will still be able to play the game and use any DLC that you have previously purchased, even after it is deleted.

On August 24, online services will be closed. You will still be able to participate in normal and unranked PvP battles, but according to the announcement, pretty much everything else happens: multiplayer lobby login, online events, clan functions, bulletin board display, display of Leaderboards, acceptance of rewards from the Reward Meter, In-Game Store, Premium Shop, and Online Ranked Match options will all be removed.

It’s unclear why Jump Force is being delisted, but the most likely explanation is the licensing restrictions, as the game features a massive roster of characters managed by a wide range of international publishers. Comparable write-offs include the older Forza and Need for Speed ​​games, which were withdrawn from sale due to expiration of car licenses.

To have some anime games catch your attention in the meantime, you can follow this link.