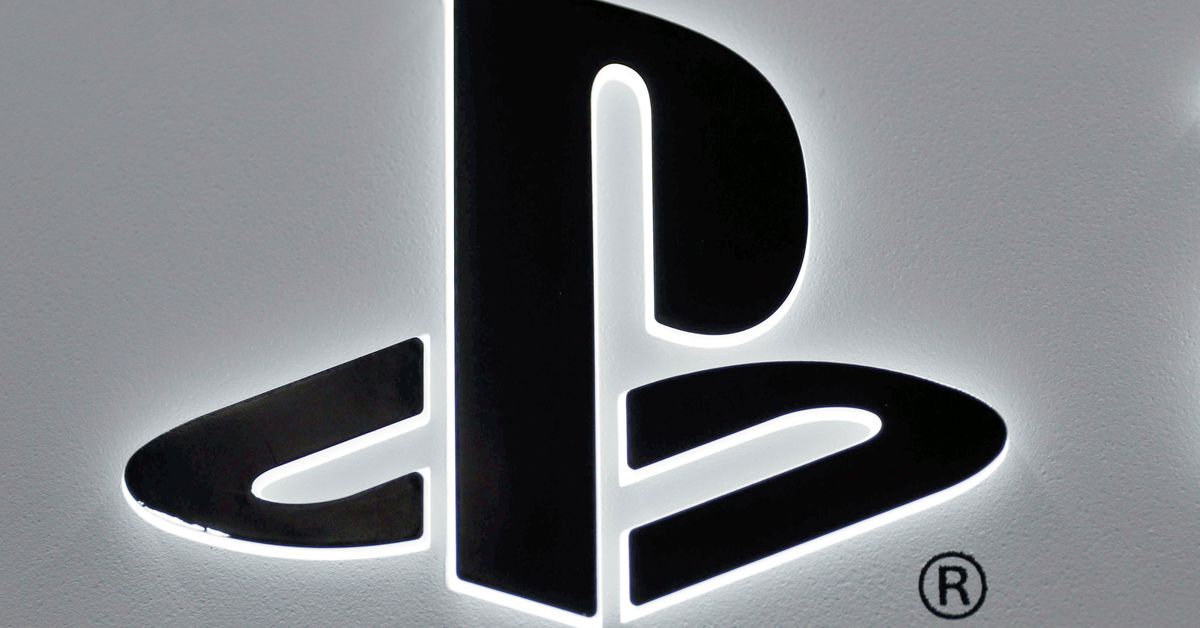 Sony said its expanded PlayStation Plus service will offer hundreds of games, including recent hits like ‘Spider-Man: Miles Morales’, for a flat monthly fee when it launches in the US, Europe and Japan. in June.

The service will not include new releases, Sony Interactive Entertainment CEO Jim Ryan told Reuters, but users can still find big-budget titles such as “Returnal” and “God of War”.

“There will be more PlayStation Studios, and all the major publishers will be represented,” Ryan said.

Sony is widely seen as the leader in the console wars, selling 17 million PlayStation 5 (PS5) units even as chip shortages hit production, but has been under pressure to meet growth in subscription services to Netflix-style games.

The revamped Sony service combines the current PlayStation Plus, which has 48 million subscribers and offers online games and just a few free games each month, with PlayStation Now, which has 3.2 million users and a library of games to download and distribute.

PlayStation Plus Extra adds a catalog of PS4 and PS5 games. PlayStation Plus Premium offers an additional library of older titles, cloud streaming in major markets, and time-limited game trials.

Such streamlining is “overdue,” said Lewis Ward, head of gaming research at IDC.

“The number of PlayStation subscribers in the top two tiers… will increase over time, which is undoubtedly one of the main reasons for this change,” Ward said.

Given the high cost of developing new games, analysts feared the pressure to bundle more content with subscriptions would eat away at profits from Sony’s coveted games unit.

Sony will seek to preserve sales of new games alongside the subscription service.

“I think this move should improve margins as more gamers will be pushed into more expensive subscriptions,” said Piers Harding-Rolls, head of gaming research at Ampere Analysis.

“If content acquisition costs increase, Sony will have to balance that with the additional revenue it will generate from the PS Plus subscriber base,” he added.

Microsoft is aggressively growing Game Pass, which has 25 million subscribers, adding new titles on launch day while buying studios to expand its offerings.

Sony, which has built its own network of in-house studios, responded by buying “Destiny” publisher Bungie for $3.6 billion, with many analysts expecting further deals. Read more

Microsoft quickly took the lead in subscriptions, accounting for 60% of game subscriptions in North America and Europe, compared to Sony’s 7%, according to Ampere Analysis. Subscriptions represent only 4% of total gaming spending.

“PlayStation thinks it’s smarter for them and third-party publishers to include older games in the subscription plan so new games can maximize their revenue potential during their launch windows,” Ward said. from IDC.

That hesitation means Sony’s offer “won’t have the appeal of Microsoft’s service,” added Harding-Rolls of Ampère.

Cloud gaming is seen as the future of the industry as it does not require downloading or installing games on a console or PC. It’s a potential threat to the console business, whose operators have acted as gatekeepers to the industry.

An annual subscription to the mid-tier PlayStation Plus Extra, which lacks this cloud gaming feature, costs just over $8 per month, compared to $9.99 for the Game Pass.

“Value and pricing of this nature simply wouldn’t be possible if we had to put our new games into service as soon as they were released,” Sony’s Ryan said.

“It all comes down to commitment,” Ryan said. “If you engage people on your platform, monetization usually follows.”

Reporting by Sam Nussey in Tokyo and Dawn Chmielewski in Los Angeles; edited by Gerry Doyle

Is Apple working on a game console?

What do you know about candidate finances?