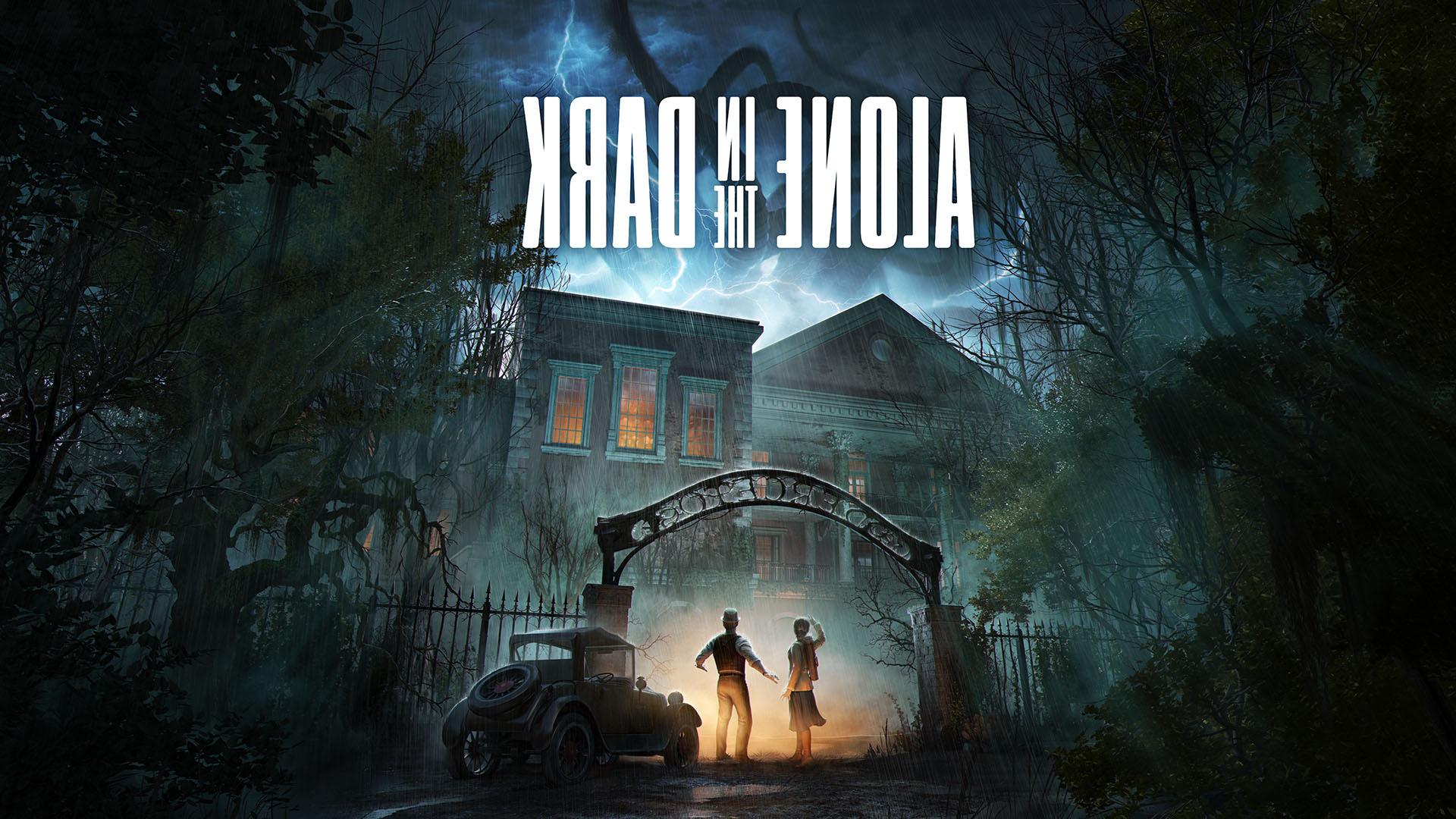 Publisher THQ Nordic and developers Pieces Interactive have announced the release of Alone in the Dark, a reboot of the third-person survival horror series for PlayStation 5, Xbox and PC. The game has not yet been announced. The game has been in development since late 2019 and is currently in alpha state.

A playable teaser, titled Grace in the Dark, which had an original storyline, will be played at Gamescom 2022 from August 24-28. The piece is a continuation of the show’s main theme. THQ Nordic hasn’t said if they plan to release this playable teaser outside of the event, but it’s now a completely different story to the main game, so I’m likely to see a home release.

Here’s a preview of the game via THQ Nordic:

Return to Derceto Manor in this reimagining of A Free Child in the Dark, a love letter to the 90s. After discovering her uncle’s disappearance, Emily Hartwood searches for him with the help of a private detective. He’s turned away from The Heder of the Manor, a home for the mentally ill, and visits strange residents, leading to darkness, dangerous monsters, and ultimately a conspiracy of scams and partisans. .

Watch the trailer below. Take one of the first photos in the gallery.

6 questions you should ask before buying