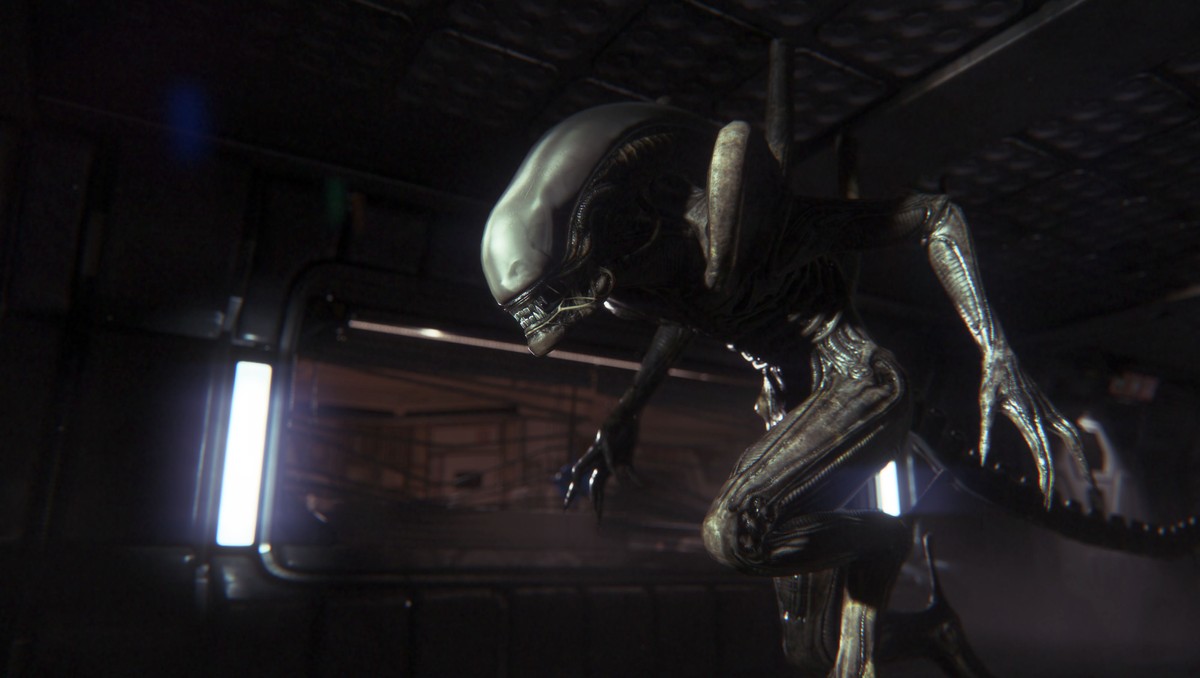 Alien Isolation, the horror game from Feral Interactive is available on mobile

Alien: isolation, the survival horror of late 2014 (we had seen it again at the time), is available on iOS and Android priced at â‚¬ 14.99.

Launched on the App Store and Google Play a few days ago, the mobile version of the horror game from Feral Interactive guarantees the same content as its original counterpart for console and PC, therefore, users will be faced with the full version of Isolation including 7 DLC packs released over the years, including Last Survivor and Crew Expendable.

Alien Isolation on mobile offers a redesigned interface with touch controls And various customization possibilities, all with support for gamepads and any iPadOS-compatible mouse and keyboard.

When she left Earth, Ellen Ripley promised her daughter Amanda that she would come home for her 11th birthday. It didn’t happen that way.

Fifteen years later, Amanda Ripley discovers that the black box of the ship her mother was traveling in has been found. Amanda arrives on the Sevastopol space station to finally solve the mystery of her mother’s disappearance, but an unknown terror awaits her.

Take on a terrifying challenge for your survival as you explore the labyrinthine space station of Sevastopol. Without the proper preparation and equipment, you will have to use all of your wits and courage to survive.