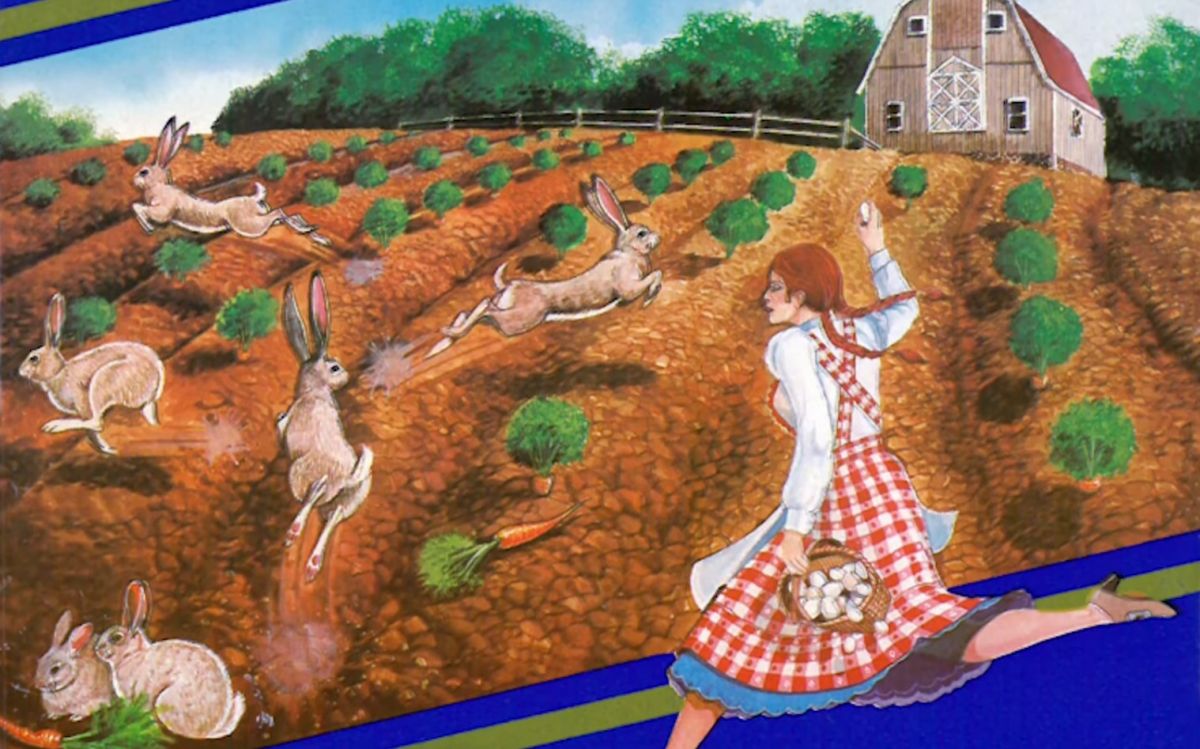 After 40 years, the creator of one of the game’s first female protagonists has been found

Van Mai, creator of one of the first female protagonists in video game history, was tracked down and interviewed by game historians Kate Willært and Kevin Bunch. Mai had left the gaming industry shortly after completing her first project, leaving historians and enthusiasts struggling to find her when the significance of her contribution was fully realized years later.

In 1982, Texas developer Apollo released a game called Wabbit for the Atari 2600 (also known as the Video Computer System or VCS). Wabbit is a shooter where you take control of a young girl, Billie Sue, as she fends off marauding bunnies from her carrot patch. He was well-received at the time and had some impressive sprite work for the VCS, but also holds an important place in video game history: Billie Sue is one of the game’s very first female protagonists that we recorded, and is the first named female protagonist to appear on home consoles.

Willært and Bunch’s research for May was covered in a Polygon feature by Patricia Hernandez last year, and the issues raised by the report turn out to be surprisingly accurate. Hernandez points out that the custom of women changing surnames after marriage can be confusing for those looking back and trying to match credits, and also posits that Mai’s coworkers might have misremembered her. name.

Helped by Discord members from the Video Game History Foundation, Bunch and Willært tracked down Texas bankruptcy records since Apollo shut down, including records of royalty checks paid to programmers like Mai. Historians were able to find Mai and tell her about Wabbit, as well as her life after the games.

Contrasting her relative obscurity in gaming history so far, Mai has pursued a vibrant career after Apollo, earning a degree in computer science and applying her skills to fields such as telecommunications and banking.

Mai expressed some gratitude for the stresses of early game development and how it prepared her for future coding work: “It taught me to write compact code, to write good code,” said she explained to Bunch and Willært. “Later, when I went to college, they didn’t care much about RAM or computer space. They had a lot of it. I think I’m a good coder because of that, because in the beginning there is not much room to write your logic.” Mai also fondly recalls her time at Apollo and the creative and collaborative environment there.

The mini-documentary on the Video Game History Foundation’s YouTube channel gives more details about Mai’s life and her circuitous path to Apollo and Wabbit. Kate Willært runs a channel, A Critical Hit, about gaming history, with her Video Dames series which helped her uncover Mai’s story. Kevin Bunch is active on YouTube with his Atari Archive channel, telling the stories behind classic games for the publisher’s home consoles.