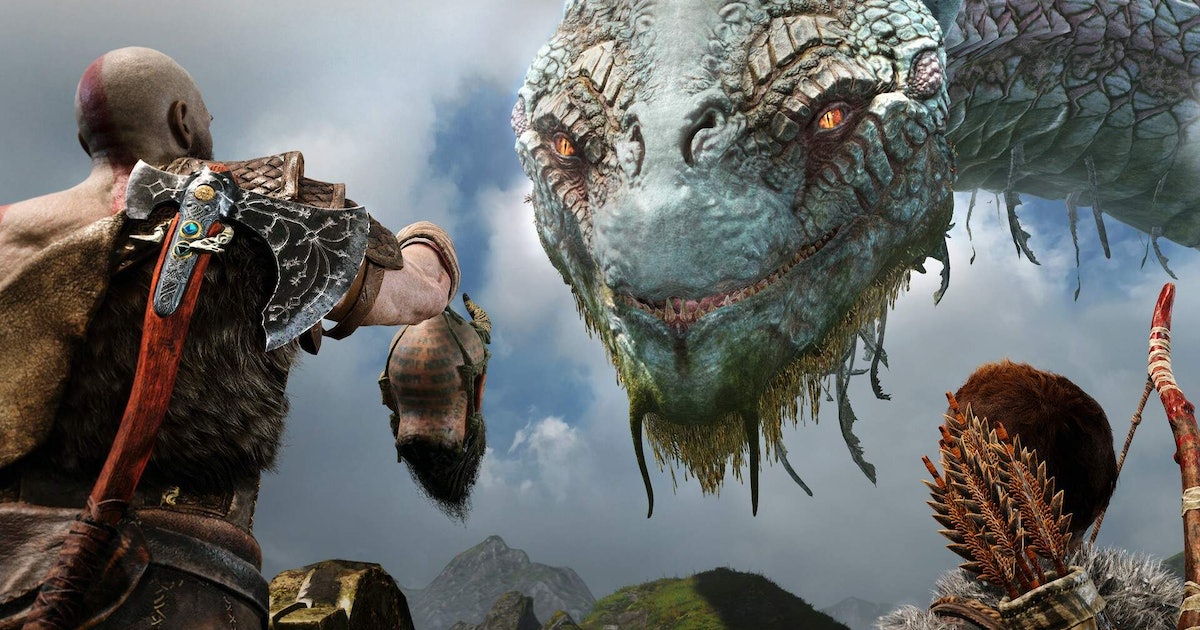 In 2012, PlayStation looked very different than it does today. The brand is now known for its cinematic approach to storytelling, with mature IP that has resonated with tens of millions of fans. Sony doubled down on this strategy in 2013 and made a real mark on the industry with its PlayStation 4 console, which celebrates its ninth anniversary this year. Many of the brand’s most iconic franchises started on PS4 or featured groundbreaking entries on the platform, cementing PlayStation as a major force in the gaming industry.

Without the PS4, the PlayStation might not be as successful today. But what makes the PS4 so special?

On November 15, 2013, Sony launched the PlayStation 4 console in North America, and at the time, no one knew how successful the system would become. It eventually shipped over 117 million units worldwide, becoming one of the best-selling consoles ever made.

There are many reasons for its success, including that it was cheaper than its competitor, the Xbox One, and had no digital rights management (DRM) restrictions. But what has arguably carried it through its life cycle is the console’s rich lineup of exclusive games.

It’s hard to deny the quality of the games, including Infamous Second Son, Bloodborne, Uncharted 4: A Thief’s End, Horizon Zero Dawn, God of War (2018), Marvel’s Spider-Man, Final Fantasy VII Remake, The Last of Us Part IIand Ghost of Tsushima. Although many of these games eventually made it to PC, they are all commonly associated with PlayStation, which reinforces the importance of the brand.

A focus on cinematic storytelling

The aforementioned games all vary in tone and style, but they all have one thing in common: each game has a cinematic quality that adds to the immersion.

Games don’t have to look like movies to be good, but having a movie-like presentation broadens the appeal, especially when the rest of the experience is of such high quality. God of the war is a prime example, having an uninterrupted camera shot from start to finish. This enhances the story as a whole, allowing you to feel much closer to the characters for the duration of the journey.

Another example of a top notch cinematic presentation is the opening of Marvel’s Spiderman.

The game begins with a cutscene featuring the Web-Head looking like it’s been ripped from the MCU, before seamlessly transitioning into gameplay. Spider-Man then begins swinging through New York, in one of the coolest sequences in any game.

These PS4 games also have incredibly realistic visuals that have pushed the boundaries of the medium. This, combined with stellar performances across the board, really made every experience feel much more like a movie, which adds to the narrative and character appeal.

Sony certainly played its cards right when developing the PS4 and its line of games, which paved the way for the company’s future plans. Not only has this line of games impacted Sony itself, but other developers as well, as evidenced by the huge increase in cinematic experiences across the board. However, few developers are on par with PlayStation when it comes to creating cinematic games.

Still, it’s clear that the PS4 caused a ripple effect that changed Sony and the video game industry for the better – and we’re still feeling that impact nine years later.