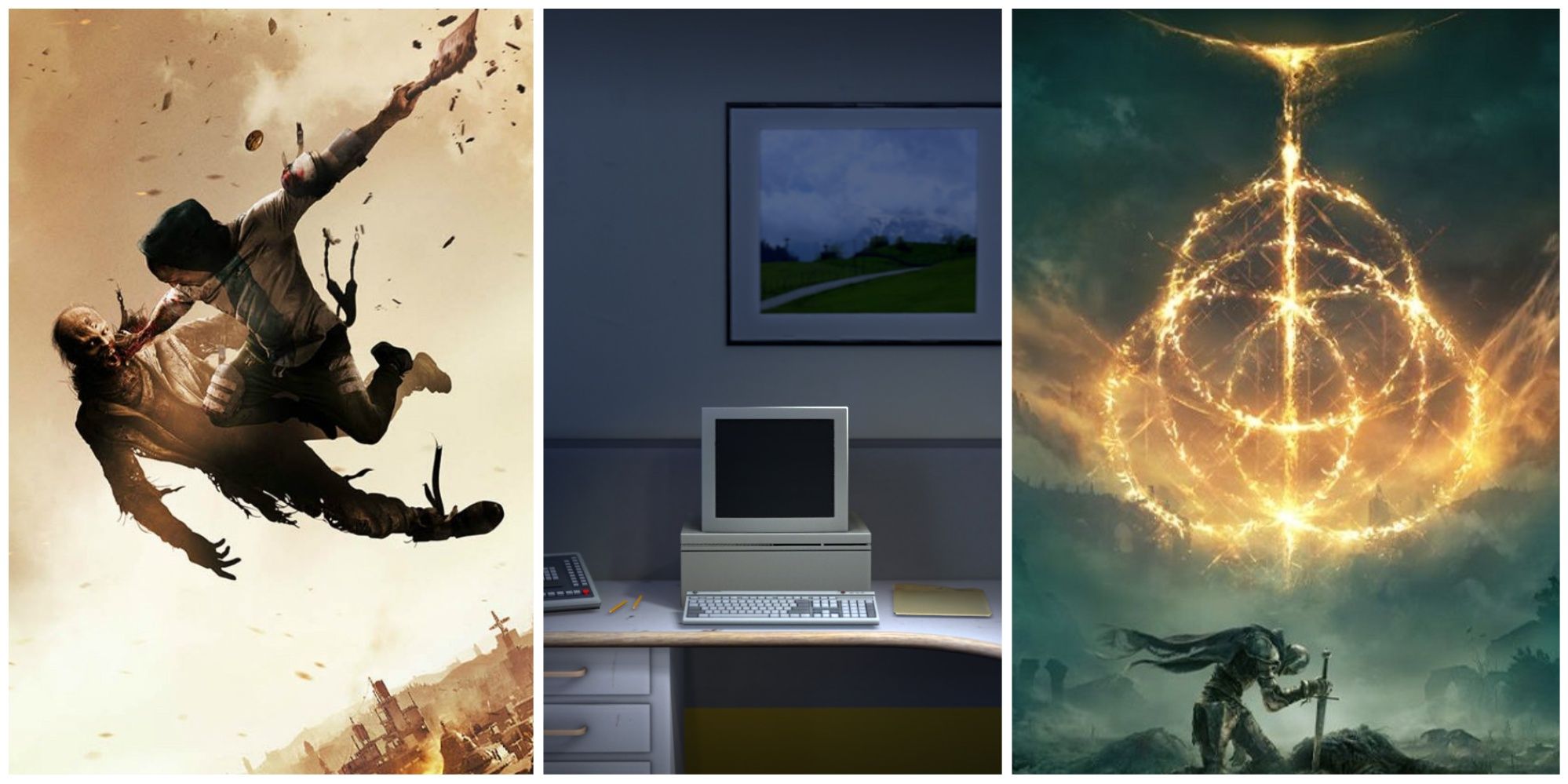 Since their inception, Achievements have given gamers an extra challenge when playing their favorite games. From playing the hardest difficulty to collecting all those pesky collectibles, there has always been a task to reward. And reward him; to be the holder of one of these rare and hard-earned achievements is something to brag about.

2022 has brought its own challenges and, just like previous years, has offered extreme achievements to be won. It’s the creme de la creme for 2022 – achievements that aren’t for the faint of heart. If you find yourself among the few who have unlocked some of them, then brag about it, because you definitely deserve it.

The Ultramarathon achievement absolutely deserves its name. To unlock the achievement in Dying Light 2, you need to complete a total distance of 960km in your playtime. To put that into perspective, that distance is equivalent to running just under 23 standard marathons.

Although you spend the majority of your time traveling anyway, players report that it took them over 180 hours to unlock this achievement. Thankfully, the addition of New Game+ to Dying Light 2 gave players a reason to venture into the game after completing it. However, there’s still a big chance you’ll miss this one, even after another full game.

One of the most iconic arcade games of all time, next to Donkey Kong and Frogger, Pac-Man has always required skill to play successfully. Pac-Man Museum+ requires you to use this skill to complete all missions in 14 separate Pac-Man titles to unlock the Pac-Master achievement.

Having to set insanely high scores, clear a number of boards, and eat a lot of ghosts across multiple titles is a daunting task for even the most skilled Pac-Man player. It doesn’t help that users have reported severe input lag. Pac-Master is an achievement that only the most dedicated Pac-Man fans even have a chance to unlock.

Rhythm games aren’t the easiest for everyone. Taiko no Tatsujin is a rhythm game where you physically play a taiko drum along with the songs, similar to the cult classic Donkey Konga. However, the version for Xbox does not come with a taiko drum, so players must play on their controller or keyboard, which increases the difficulty.

In order to get their first Rainbow Crown, players must not only play a song perfectly, but also hit every beat with perfect timing. Hitting every note alone won’t net you a Rainbow Crown. This requirement of perfect synchronization with the beat is what makes directing so skill-based. Not everyone has a rhythm, and for those who lack it, this feat may be permanently out of reach.

To unlock school mode, players must first complete the Danganronpa story. An easy task. However, even to earn a School Mode ending, players must have completed all of each student’s report cards. Then, and only then, will you be able to unlock one of the 14 required endings. Requiring ridiculous time and dedication, School’s Out Forever is forever reserved for Danganronpa’s most loyal fans.

After taking a year off, WWE returned and brought with it one of the toughest and most time-consuming achievements of the year in WWE 2K22. The Journey of a Lifetime achievement requires you to complete all Lifetime Challenges in MyFaction, a team building mode similar to MyTeam or FIFA Ultimate Team from other sports games.

MyFaction comes with a long list of challenges that must be completed for completion, including winning 500 matches and collecting a certain number of cards of each rarity. Not only does this take a huge amount of time, but a healthy dose of luck to earn the necessary rare cards.

If there’s one thing the Sniper Elite series is known for – other than letting you shoot Hitler in the nuts – it’s its hard Authentic difficulty. The Best of the Best achievement tasks you with completing all missions in the game on this difficulty, which is no small feat.

Authentic in Sniper Elite is on a whole new level. Instead of being able to easily drop Nazis in the blink of an eye, you have to adjust your shots to account for wind and distance. Enemies are also much more aware of your presence and will spot you more easily.

It should come as no surprise that a game made by FromSoftware is home to some of the toughest achievements of the year. The titular achievement in Elden Ring serves no purpose other than unlocking all other achievements in the game.

While all of the other Elden Ring achievements come with their own set of challenges, you will need to overcome each of them to earn the Elden Ring achievement. This includes finding all legendary armaments, ash remains, sorceries, incantations, talismans, defeating numerous bosses, and unlocking every ending. Good luck.

Unstoppable in Trek To Yomi is unlocked by beating the game in Kensei mode, a mode where you die in one hit. On the plus side, every enemy also dies in a single hit. All enemies except bosses, which are of course the toughest fights in the game.

You will need to memorize the combat patterns and be an expert on all the enemies in the game, especially the bosses. There is no room for error, because one mistake will mean your death.

Stanley’s parable is full of achievements that are only there for troll players. This includes achievements like Engagement, which requires you to play the game for the duration of an entire Tuesday – every 24 hours.

Super Go Outside is unlocked by not playing the game for 10 years, so it’s not even available until 2032, at the earliest. Players started unlocking it in not-so-legitimate ways, prompting the developers to label them cheaters. If you want to unlock this as expected, you better set a reminder.